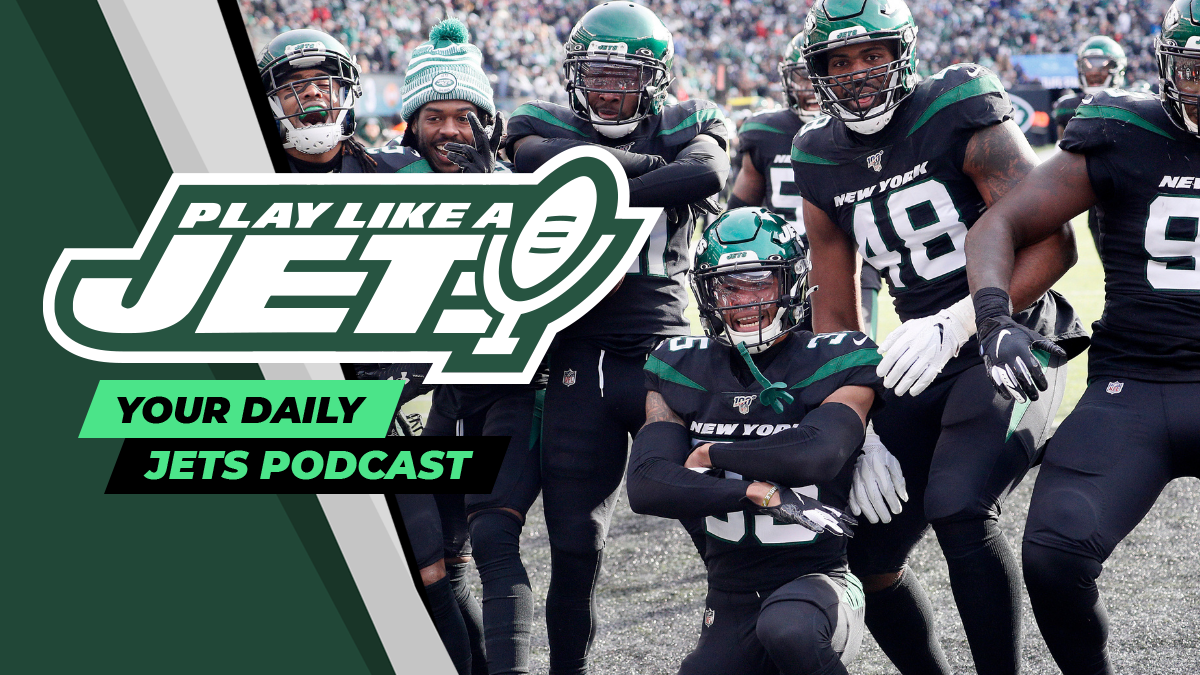 There truly is one memorable moment where all of Jet Nation came together to unite in a chorus of joy and celebration. Let’s start with the closer.

It was a GLORIOUS moment.

However, the rest of the 2020 season was absolute chaos and dysfunction from the inhabitants of One Jets Drive.

We started in Buffalo and while there was some optimism in going into this game, the first 4 drives really showed the gulf in class between the 2020 New York Jets and the 2020 Buffalo Bills. The Bills were too good in the trenches and we saw the start of Josh Allen taking the next step to becoming a Top 5 QB in the league this season. Thankfully, the Bills had some sloppy moments and this wasn’t the complete annihilation it should have been.

Week 2 was the home opener and while some believed that the Week 1 showing was an aberration, others had started to expect that this may be a long, hard season. Even with the 49ers losing some of their elite pass rushers early, this game was never close. The highlight was the Darnold to Berrios connection in garbage time, but the signature play was the 80 yard touchdown run from the 49ers to start the game.

Week 3 saw us visit the Colts and this my friends is where the wheels fell off. Sam struggled with picks, the offense was pretty lifeless and Phillip Rivers took what he was give to have an 80% completion percentage.

The Week 4 match-up, a Thursday Night Football Game, against the Denver Broncos was the point that the “Tank for Trevor” saga began. The Broncos were down to their 3rd string QB, the Jets were at home and healthy and well, there was only one winner. The Jets falling to 0-4 had most fans realize that JETS once again stood for “Just End The Season.”

Week 5 – we ran into a buzz-saw with the MVP contender (at the time) Kyler Murray carving us up through the air and the ground game. Joe Flacco started with Sam Darnold out injured but it made no difference.

“We’ve got to go back to work,” Gase said. “We’ve got to learn from this film. We’ve got to figure out a way to play a full 60 minutes. We need all three phases playing well together. One side’s playing well, the other side’s not. Then we finally started getting something going and we fall apart on the other side. We’re just not giving ourselves a chance to be there in the end.”

Adam Gase – with a recurring theme, quotes after the Jets loss to the Cardinals

Week 6 – and a slightly altered schedule – say the Jets travel to Miami. Again the team wasn’t competitive with Joe Flacco under center. This was the offenses worst performance of the season and led to many in the fanbase to go into full Tank mode with Trevor Lawrence, Justin Fields and an emerging Zach Wilson starting to electrify college football.

With the team now 0-6, we traveled home to face the Buffalo Bills. The Jets managed to gain a lead going into the half but na anemic second half display saw the Bills rally and come away with a comfortable win in the end.

Results for Weeks 1 through Week 8