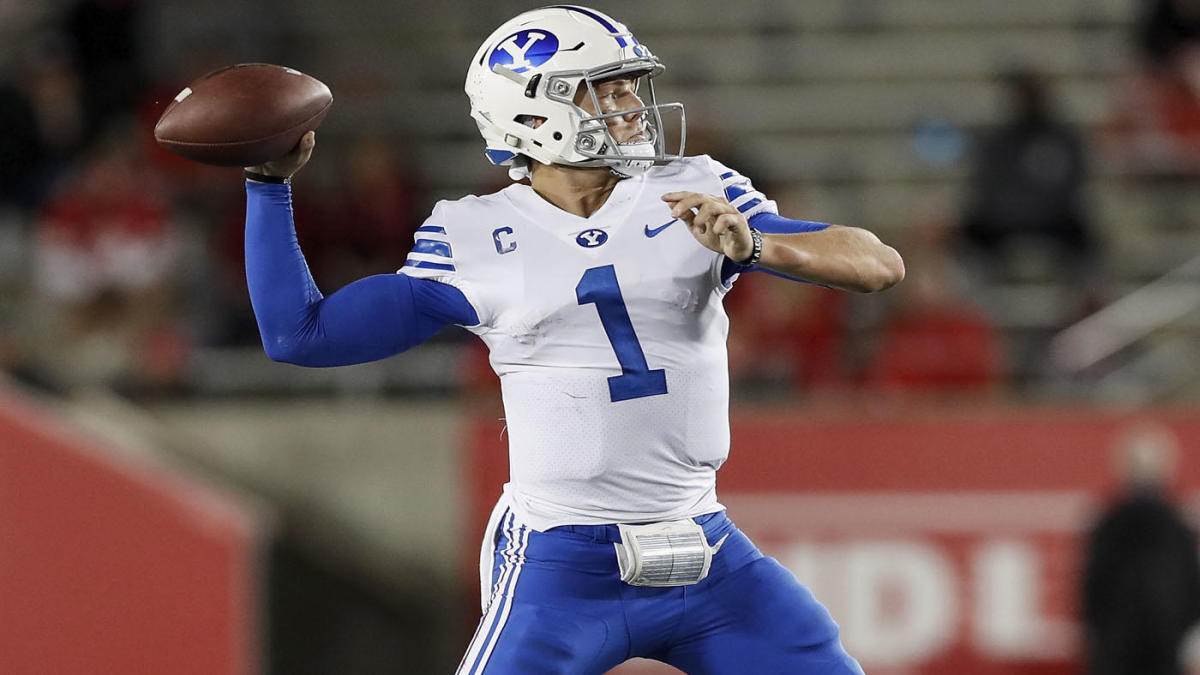 2021 New York Jets Should Be Careful Of UNDERESTIMATing Sam Darnold