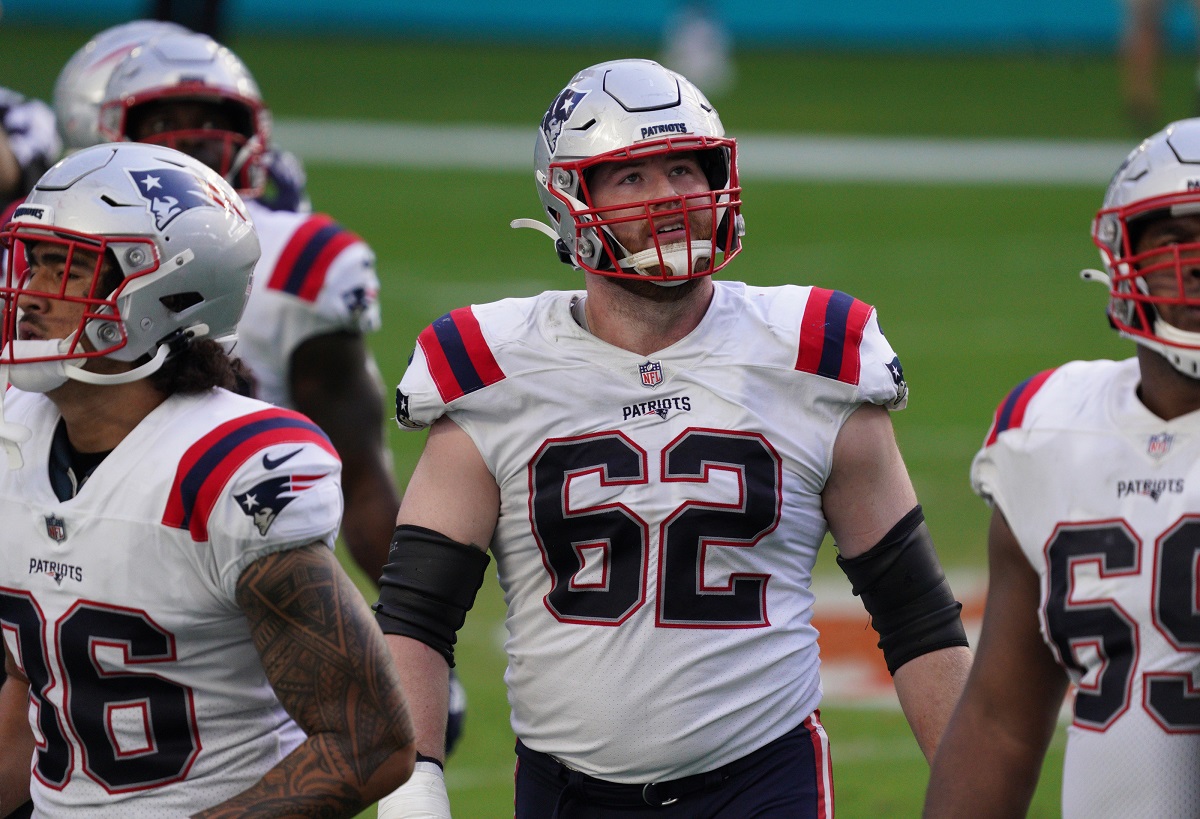 Need help tracking all of the FA moves as they happen? Play Like A Jet has you covered! Follow us as we cover all the big signings:

12:11pm: Okwara stays in Detroit after 10 sack season. Was a potential target for the Jets.

12:19pm: Shaq Barrett re-signs with Tampa Bay as expected. The SB champs are keeping the band together.

12:31pm: Former Jets OG Pat Elflein signs with the Panthers. He gets “starter money” after a few inconsistent games with Gang Green.

1:01pm: Jonnu Smith lands with division rival Patriots. Smith would have been an excellent fit in LaFleur’s system, but Douglas was unlikely to folk out that kind of money at the TE position.

4:07pm: The Chiefs have agreed to terms with former Patriot Guard Joe Thuney. Thuney was reportedly a top target for Joe Douglas, who will now be forced to turn to Lindley and other options on the interior.

4:36pm: All-Pro C Ryan Lindley is signing a deal with the LA Chargers. The pattern is very clear: Talented offensive linemen and wanting to play with elite, young QBs. The Jets don’t tick that box and have been left unable to upgrade their offensive line.