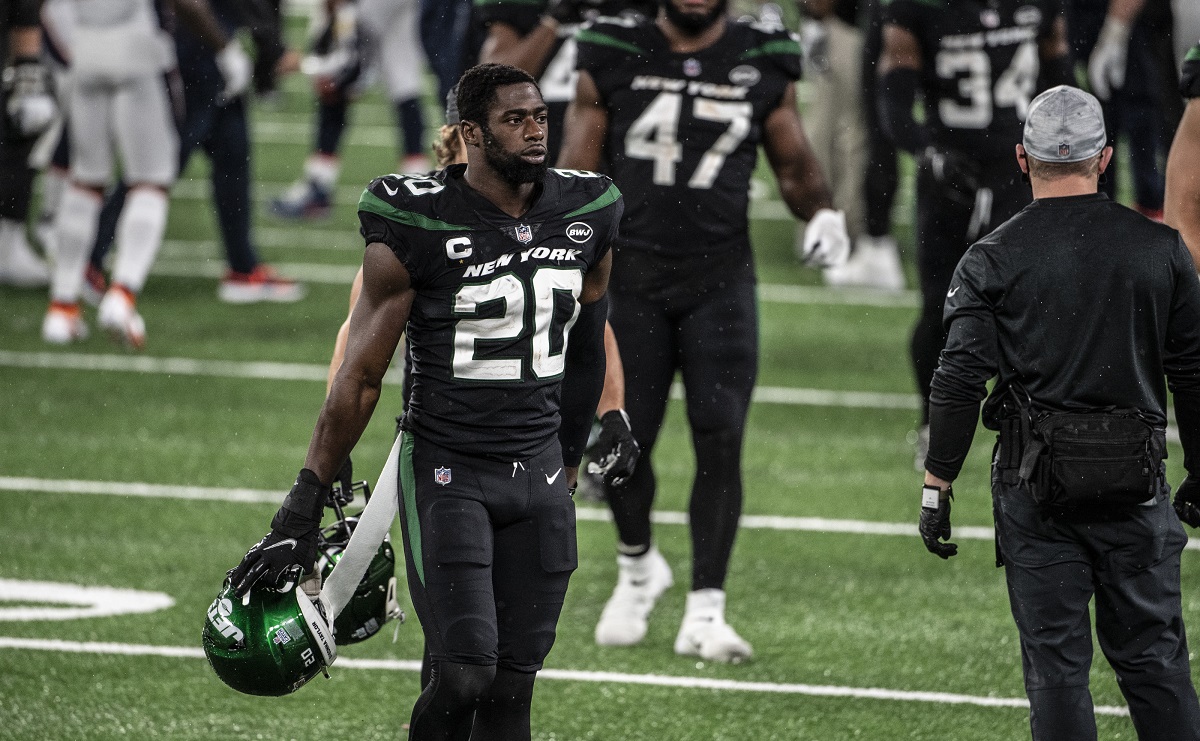 As per reports from ESPN’s Adam Schefter, the New York Jets have applied the franchise tag to versatile safety and team captain Marcus Maye. The move will cost Joe Douglas and the Jets approximately $11.2M in 2021.

The franchise tag gives Douglas flexibility in negotiations, as he can work out a long term deal with Maye, or force him to play under the tag and prove his health and production for one more season. While Maye played at an elite level in 2020, he battled injuries and inconsistency for the first two years of his career. He’s a key member of New York’s defense and leadership team and was a “no brainer” for the Jets’ brass.

Today’s news explains the frustration displayed by Maye’s agent last week, who took to Twitter to attack the Jets and their handling of the situation.

…Yet refuse to take care of their best player, Captain, & team-voted MVP in his prime who had several All-Pro votes…and who played out his entire rookie deal and even changed positions on his contract year (after they got rid of last yrs All-Pro safety).

After tagging Maye, the first player the New York Jets have used that designation with since DL Mo Wilkerson in 2016, Gang Green will have approximately $67M in cap space heading into Free Agency, which starts on March 15th (the legal tampering period).