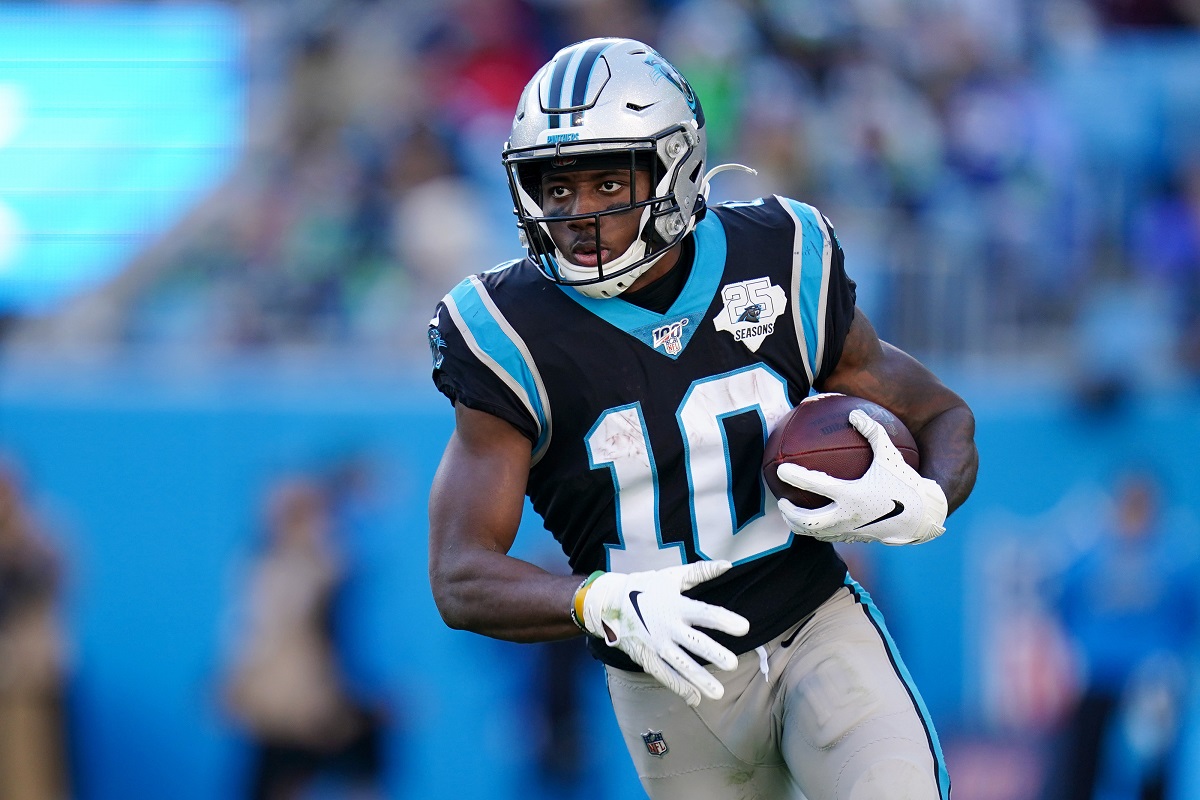 CHARLOTTE, NORTH CAROLINA - DECEMBER 15: Curtis Samuel #10 of the Carolina Panthers during the second half during their game against the Seattle Seahawks at Bank of America Stadium on December 15, 2019 in Charlotte, North Carolina. (Photo by Jacob Kupferman/Getty Images)

After a busy opening day of free agency, Joe Douglas and the New York Jets have been very calculated over the past 48 hours. Corey Davis, Carl Lawson and Jarrad Davis have all agreed to term with Gang Green, but there are plenty of holes left to fill.

So if I were GM, how would I attack the remained of the free agency period? Let me walk you through it:

And just like that, the New York Jets are on the right track and ready for the NFL Draft! After these moves, they’d have to take a QB at #2 (Wilson) and look to invest heavily at CB and OL on Day 1 & 2.