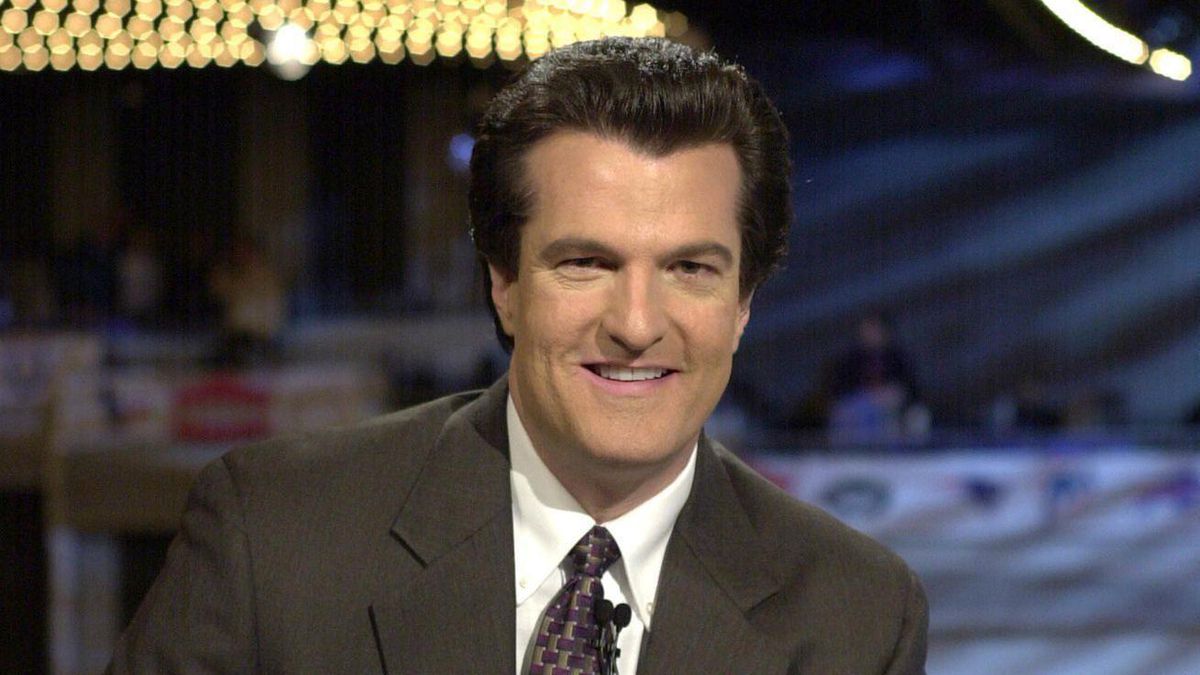 Yestrerday, Clayton Smarslok posted his latest 7 round New York Jets mock draft in which he had Gang Green selecting BYU quarterback Zach Wilson at #2 overall and using a 3rd round pick to move up from #23 to #19 so they could select a dynamic WR in the form of the reigning Heisman Trophy winner, Devonta Smith.

While Kiper is in line with Clayton at #2 in having the Jets select Zach Wilson, he has Gang Green going defense at #23 with Notre Dame LB Jeremiah Owusu-Koramoah.

Owusu-Koramoah, the reigning ACC Defensive Player of the Year and a unanimous All American as a senior, is widely regarded as one of the NFL draft’s most complete defenders, having finished the 2020 season with 62 tackles, 11 tackles for a loss, 1.5 sacks, 1 interception, 3 pass breakups, and 3 forced fumbles.

Here is what Kiper said about the All American linebacker when Owusu-Koramoah declared for the NFL draft:

“He is nothing but a consistent, all-around player. I mean you watch him cover, you watch him play the outside, make plays in space, getting behind get into the backfield. He’s smart. Some of the tackles he made in one-on-one, open-field situations were remarkable. I haven’t seen a lot of that in recent years. He did it.

“So I think if he would have had more sacks (he could have been higher). Versatile linebacker; I have him at 14. I think he’s going to be a really good pick for somebody. I think you talk about who the best pure football players are in this draft, I think Jeremiah Owusu-Koramoah deserves to be way, way up there.”

“In today’s NFL what you don’t want is for a guy to be on the field for one or two downs, and then have to sub them out, especially with teams going to tempo and switching it up,” McShay said. “You want a guy that you can trust playing that Will linebacker spot off the line, off the ball. And then being able to put them in that, I call the overhang, basically covering the tight end or being in that area with a lot of the RPOs and different things that go on outside the tackle box. So he now can play the run. He can cover, you can bring him basically on a cat blitz, we call it a corner blitz, but he’s a linebacker that’s coming off the edge. And he can do all three things at a very high level.

“And the tackling, in this league and the way the game is going playing in space tempo on and off and so much of it being screen game and just trying to get the ball out and letting receivers and different offensive weapons go make plays, you got to have a linebacker like that. That can be on the field every single down and cover all those bases that you need.”

Beyond the Jets, it is worth noting that Kiper had five quarterbacks going in the top 15, with Clemson QB Trevor Lawrence at #1 to Jacksonville, Wilson to the Jets, OSU QB Justin Fields to Carolina at #3 following a trade up with Miami, NDSU’s Trey Lance at #4 to Atlanta, and Alabama QB Mac Jones to New England at #15.