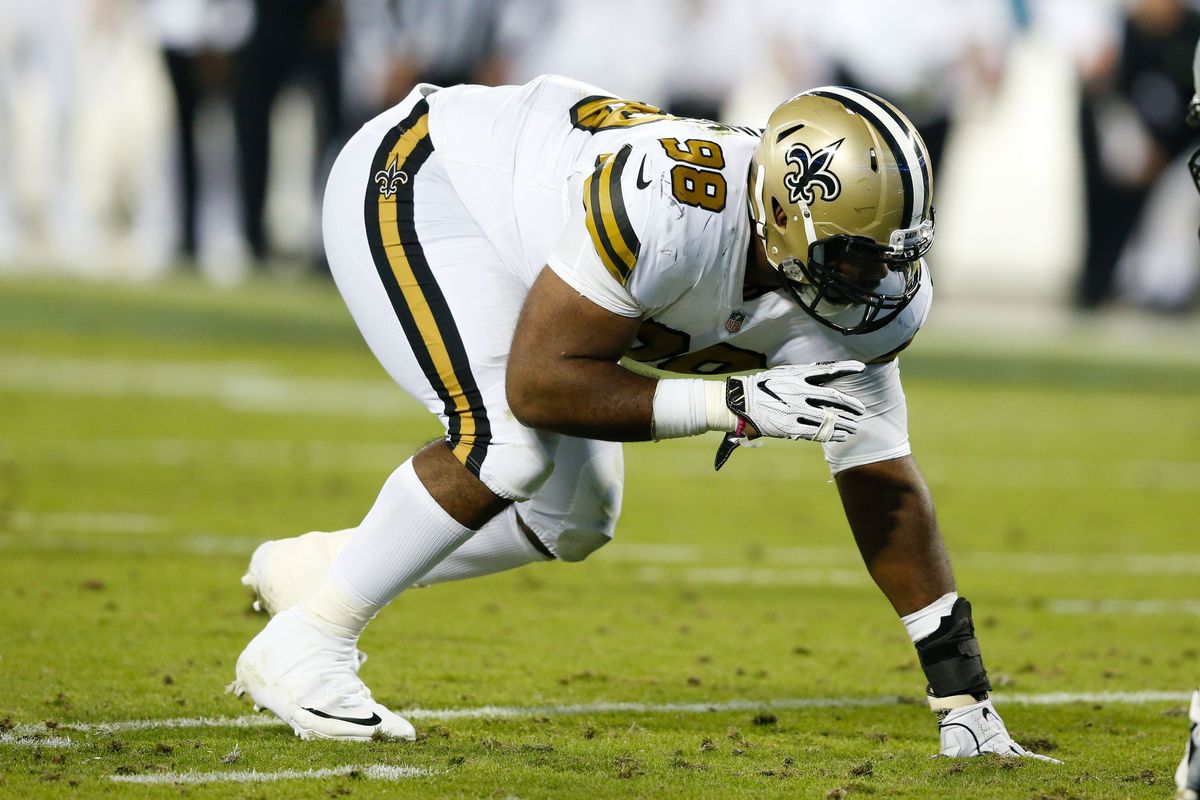 Sheldon Rankins, the Defensive Lineman, who had eight sacks in 2018 for the New Orleans Saints has joined the New York Jets. His career since then has been plagued by injuries, such as an Achilles tear followed by an issue with his other Achilles that required surgery. He feels ge is healthy now and he will get a chance to prove it now.

Sheldon Rankins signs a 2-year, $17M deal with the Jets. He was the 12th overall pick in 2016 and was playing well for the Saints when healthy. The signing was first reported by Mike Garafolo.

SI.com’s Conor Orr reported that Rankins received interest “from roughly a dozen teams,” before the new league year began on March 17, but it’s been a quiet market for defensive tackles.

“The healthier I got the better I felt and the more I was able to play like me. There’s no limitations. I’m ready to get back to doing the things I’m accustomed to doing” said Rankins.

Rankins pointed to his final 5 games as proof of his recovery. He is confident that the Jets have got a stud who is ready to repay the faith showed in him by Joe Douglas and Robert Saleh. He produced several pressures and tackles for loss in that month, and is ready to roll in 2021.

The Jets make a nice move here. They needed someone to play at the DT role in the 4-3 and it allows Foley Fatukasi to excel as a run stuffer.