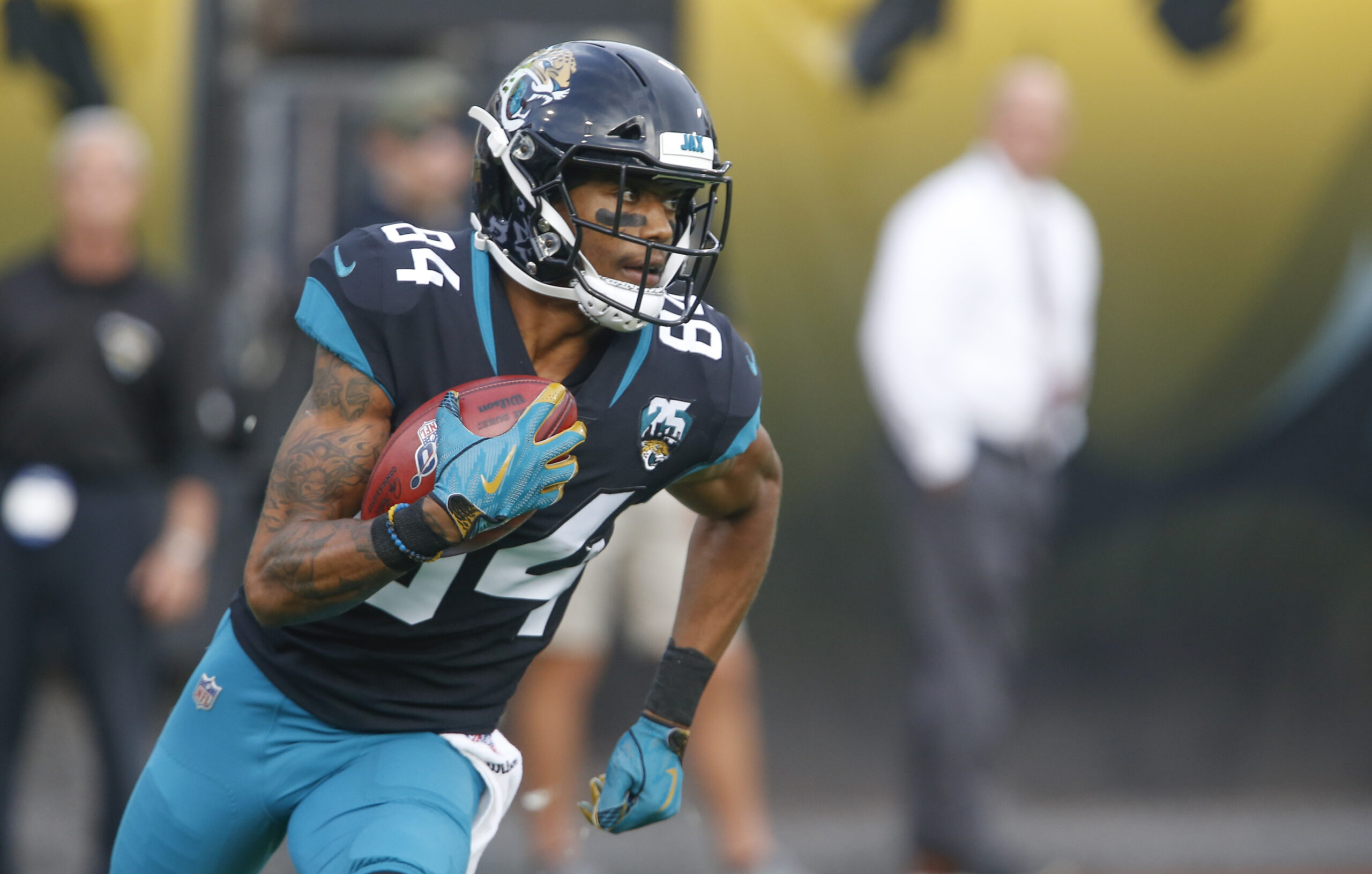 According to a report from ESPN’s Adam Schefter, the New York Jets have signed former Jacksonville Jaguars WR Keelan Cole to a 1 year deal, valued at $5.5M

Despite earlier rumors that the Jets were in on JuJu Smith-Schuster, Douglas opted for Cole, who showed flashes of brilliance in 2017 and 2020. While not quite the level of player of JuJu, he’s a significantly better culture fit and means the Jets can keep Crowder on the roster.

Last year, Cole amassed 650 yards and 5 TDs, despite shaky QB play and a lack of weapons in Jacksonville. He’ll join the Jets are the presumptive WR4 behind Mims, Davis and Crowder. Cole gives Gang Green the best depth at the position they’ve had in a decade and allows them additional flexibility in the draft.

Gone are the days of Bellamy, Hogan and co getting important targets for the Jets. Keelan Cole is coming to New York and will bring plenty of value with him.