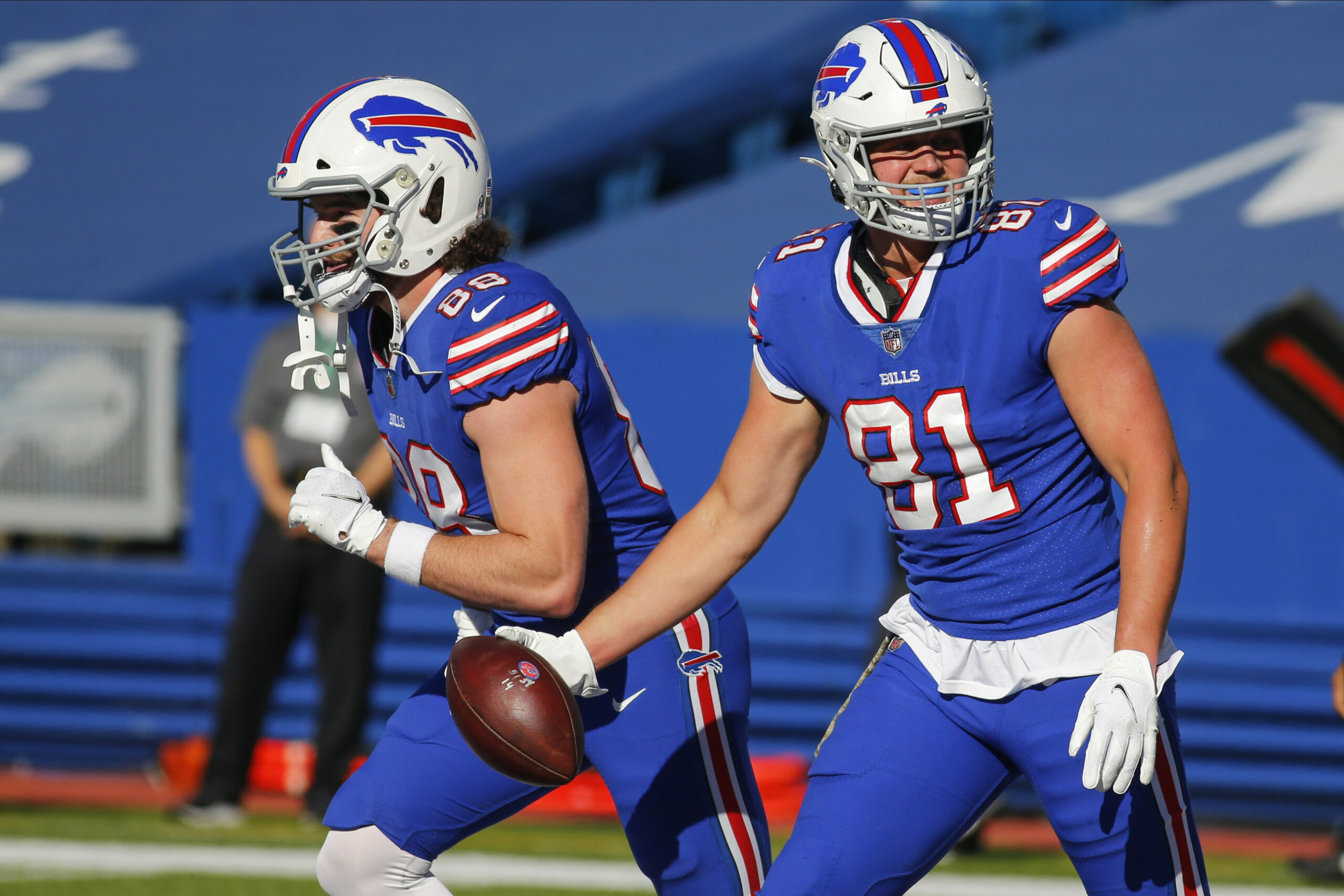 Tyler Kroft, the Tight-End who has thrived with the Buffalo Bills and the Bengals, will be having a homecoming of sorts as he inks a $2M deal with the Jets. Kroft, a 3rd round pick out of Rutgers in 2015, has the opportunity to earn $3M with incentives and adds some elite blocking skills to the tight-end room. The signing was first reported by Tom Pelissero.

Kroft has 85 career catches for 851 yards and 12 touchdowns in 42 starts. He scored 3 TDs last season for the Bills and really has the talent to score. He’s a great add to the roster and will add skills to a room containing Chris Herndon and Ryan Griffin.

With Mike LeFleur’s scheme and a new dawn of Jets football coming, it’s pretty evident the new regime is putting an emphasis on talented blockers. His skillset will complement Chris Herndon, but don’t be surprised if we see Ryan Griffin be moved or cut at this point. I would still look for the Jets to target a pass catching Tight-End in the draft.

All in – I like this move a lot and feel like Tyler Kroft will make an impact in 2021 for the New York Jets.