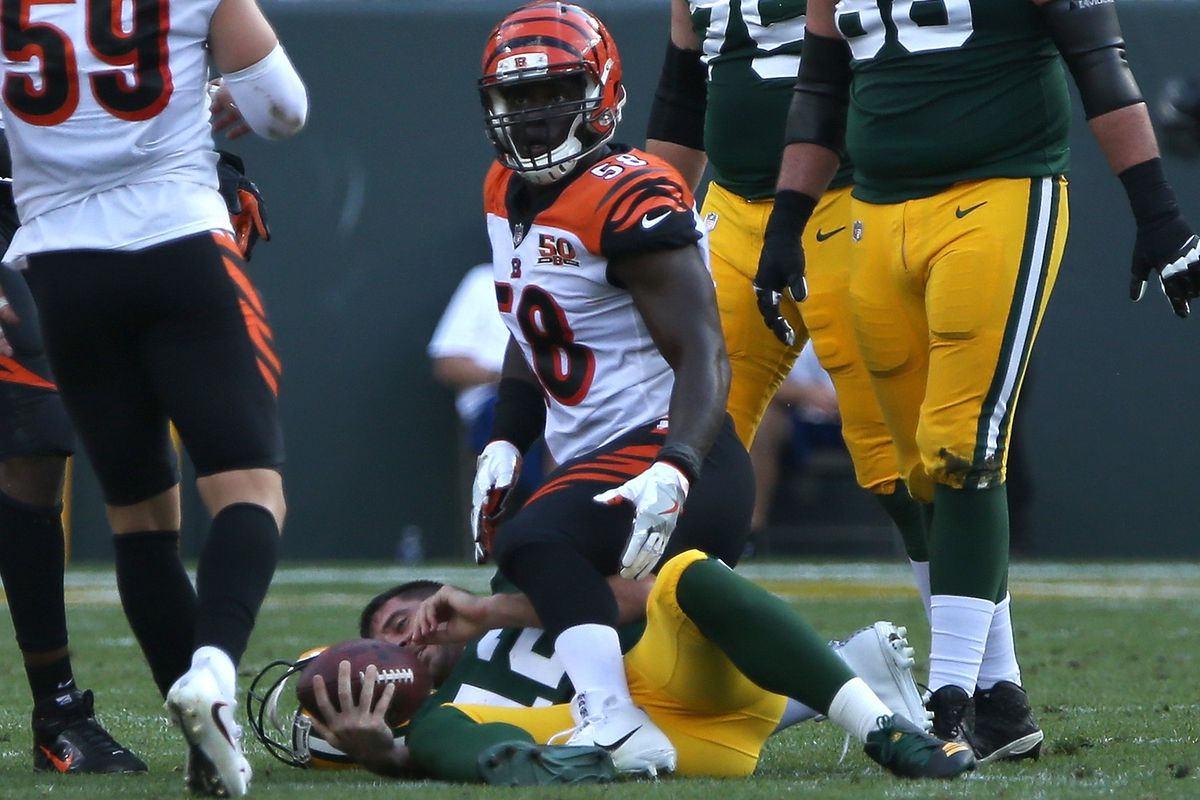 Despite having only 5.5 sacks, Lawson had a career year in 2020, racking up the 4th most pressures among EDGE players.

So, what makes Lawson so effective?

His superior traits jump out on film, but even more so, the former Auburn Tiger has an excellent pass rush plan, meaning a wide array of moves and strategies for getting to the quarterback.

The video below demonstrates this concept perfectly, so go ahead and watch it, and if you haven’t done so already, subscribe to our YouTube channel!