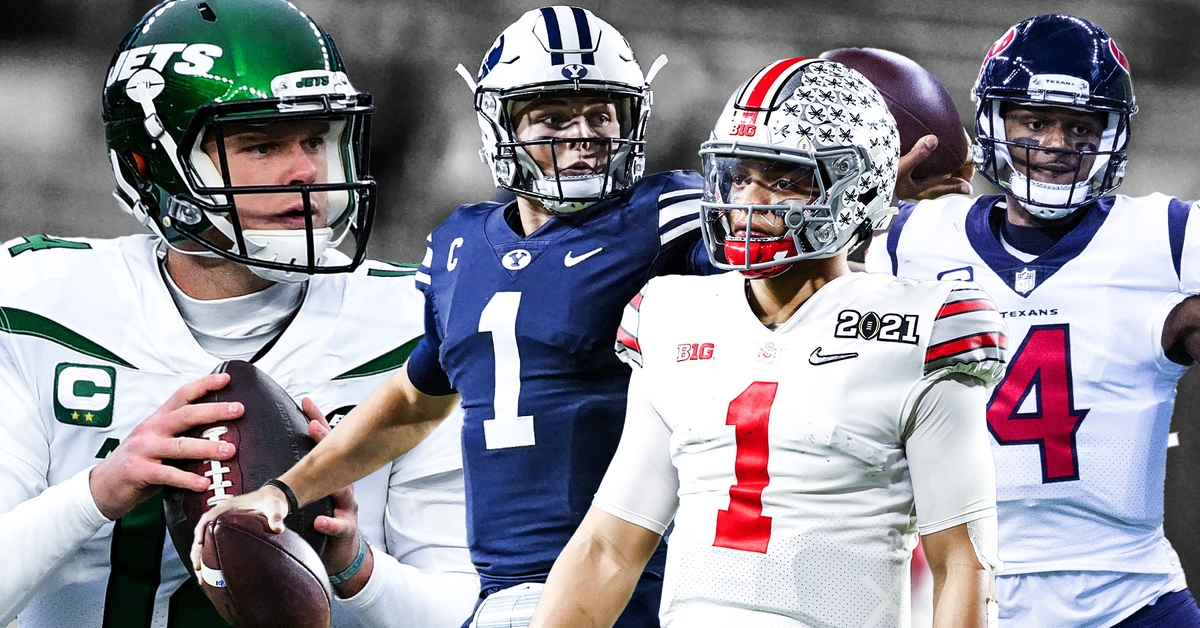 I’m typically the guy who rolls his eyes when fans fuss over the flavor of the week or ride the emotional roller coaster.

That said, Deshaun is definitely a different deal. Far be it from a jaded Jets fan to proclaim that things have a way of working out for the best. But should the Texans tire of the public pressure to liberate their prized possession — make no mistake — Gang Green’s in THE catbird’s seat.

When we messed around and won those two games, we all reverted to our Same Ol’ Jets pity party. But as a political and pop culture aficionado, I’m reminded of the late, great Philip Seymour Hoffman in Charlie Wilson’s War:

While not in the straightforward way we would’ve wished, our snakebitten squad now finds itself in what appears to be in the singular most interesting spot.

Pole position — should there be a sudden superstar sweepstakes, whether Deshaun Watson or Russell Wilson. It’d surely deplete the stockpile o’ picks, but such capital is socked-away for a sunny day. It was meant to be spent.

Prime position — to draft Wilson, Fields, Lance, or trade-down. Between the existing arsenal of picks, the addition of a Darnold deal dividend, and the windfall of goodies flowing from a trade out of 2, the 2021 Draft could bring an embarrassment of riches to our embarrassing franchise.

Whither Deshaun Watson or Zach Wilson — Each outcome comes with considerable daydream fuel … but also real risk. We may not yet be relevant this Fall, but no one’s team is more relevant this Spring.

Grab your Jiffy-Pop and get comfy — Waiting is the hardest part, but let’s face facts — we’ve probably got nothing better to keep us warm during these dark days of winter.

Deshaun Watson? Zach Wilson? What if …?