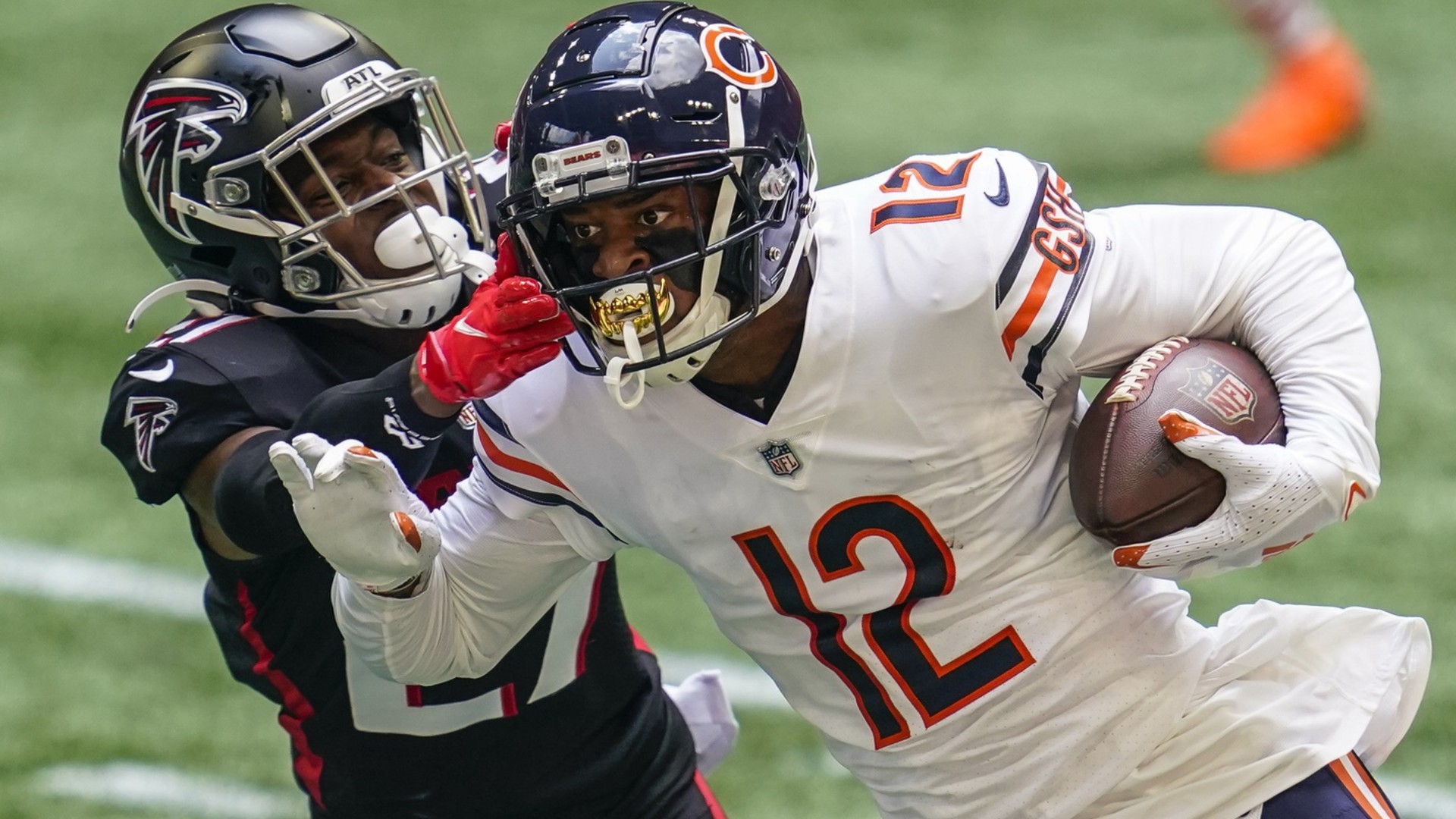 There’s a lot going on in the NFL, so let’s catch you up on everything pertaining to the New York Jets.

We’re less than two weeks away from the legal tampering period (March 15 through 17) and the official start of the new league year (March 17 at 4 pm ET).

This means the Jets’ roster is about to go through a major overhaul considering the team has over $75M in available cap space.

The shopping list includes a variety of options including: retaining the team’s biggest free agent, adding one of the best guards in football, a controversial albeit talented wide receiver, a schematic fit at running back and fullback, plus splurging at EDGE.

That haul wouldn’t be too shabby.

Although the list lacks a true bonafide No. 1 wide receiver.

If you ask Jets fans around the world who would be a dream target in free agency in 2021 you’ll likely hear one name more than all the rest: Allen Robinson, wide receiver, Chicago Bears.

Robinson just completed the final year of his contract and is hoping to reach unrestricted free agency for the second time in his career.

But in the wise words of Lee Corso, not so fast my friend.

In a recent ESPN column, every NFL Nation reporter that covers each team was asked to predict whether or not the respective team they cover would utilize the franchise tag this offseason.

Courtney Cronin said the Bears tagging Robinson is a “strong possibility”. The franchise tag projects to be $16.4M this season. She also wouldn’t rule out a potential “tag-and-trade” scenario.

If Chicago plans on tagging Robinson, they’ll have to get creative with their salary cap. Per Over The Cap, the Bears are one of nine teams currently in the red (nearly $7M over the cap).

Although the folks over in Chicago may have bigger fish to fry.

Things have been deteriorating between A-Rob and the Bears for a while.

Ty Dunne wrote a phenomenal column via Go Long that broke down the array of issues in more detail.

Robinson and the Bears haven’t spoken since the end of the season. Back at last year’s NFL Combine, A-Rob and his representation tried to extend an olive branch to the organization to start contract talks, but that was met with deaf ears.

The relationship appears fractured and the next step is likely the franchise tag.

If somehow that isn’t, Robinson will be one of the most sought after free agents on the market.

Seth Galina of Pro Football Focus wrote a column listing the perfect free-agent matches for every NFL team. For the Jets, he gave them Allen Robinson:

“Last year, there were XFL rosters with better receiving corps than the Jets had, and the team cannot let that happen again, regardless of who is playing quarterback. If they decide to hold on to Sam Darnold or draft a quarterback early in the first round, they need to get themselves a real receiver. Robinson qualifies as just that. Despite playing with inaccurate quarterbacks, as he has for almost his entire career, Robinson still posted an 89.1 receiving grade over the last three seasons. He also comes with some positional versatility; he’s an outside receiver but did play a third of his snaps in the slot over those three years. The move gives the Jets two receivers in one.”

It’s obvious that Allen Robinson is the No. 1 wide receiver in this free agency class. What isn’t clear, is if he’ll make it there.