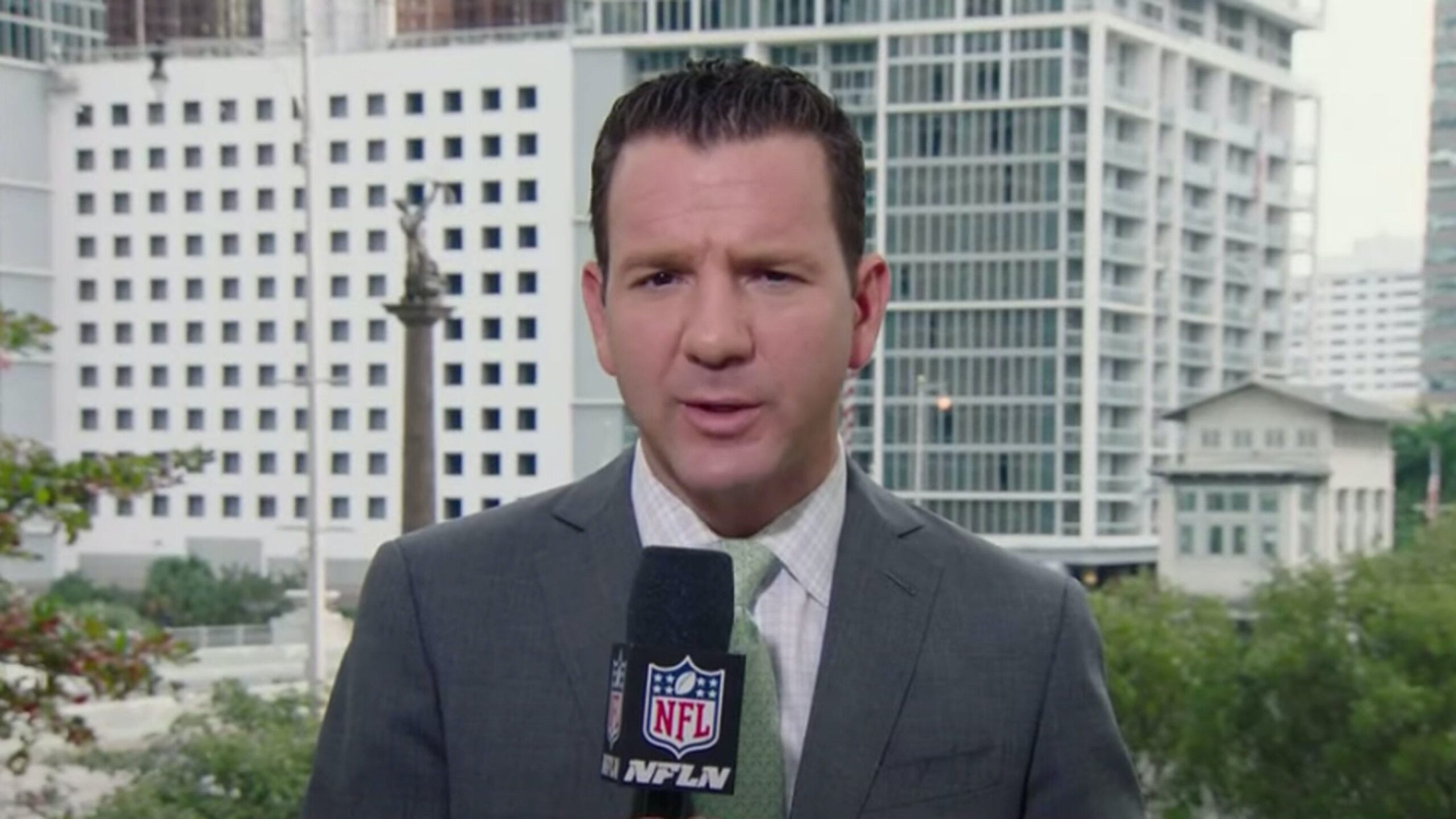 While many Jets fans seem ready to move on from Sam Darnold, there are still plenty who cheer for gang green that would prefer the team stick with the former USC star, trade down from #2 overall in the NFL draft, and use the acquired extra picks to build around their incumbent quarterback.

Today, the crowd who believes the latter is the best path forward got a huge boost from a very credible source.

Appearing on the Pat McAfee show, NFL Network’s Ian Rapoport suggested that the Bears could be a new home for Darnold if the Jets trade him, but if the Jets decide to stay the course at QB and trade down, they could get a “#1 overall pick” type of offer to move down, because so many teams within a reasonable range of the Jets in the draft order are desperate for an answer at QB.

The Jets are still doing their due diligence on the top quarterback prospects in the 2021 NFL draft, but if an offer like the one Rapoport described were to be made by one team or more, it could play a big role in gang green’s ultimate decision about what to do with the pick and whether or not they should stick with Darnold.