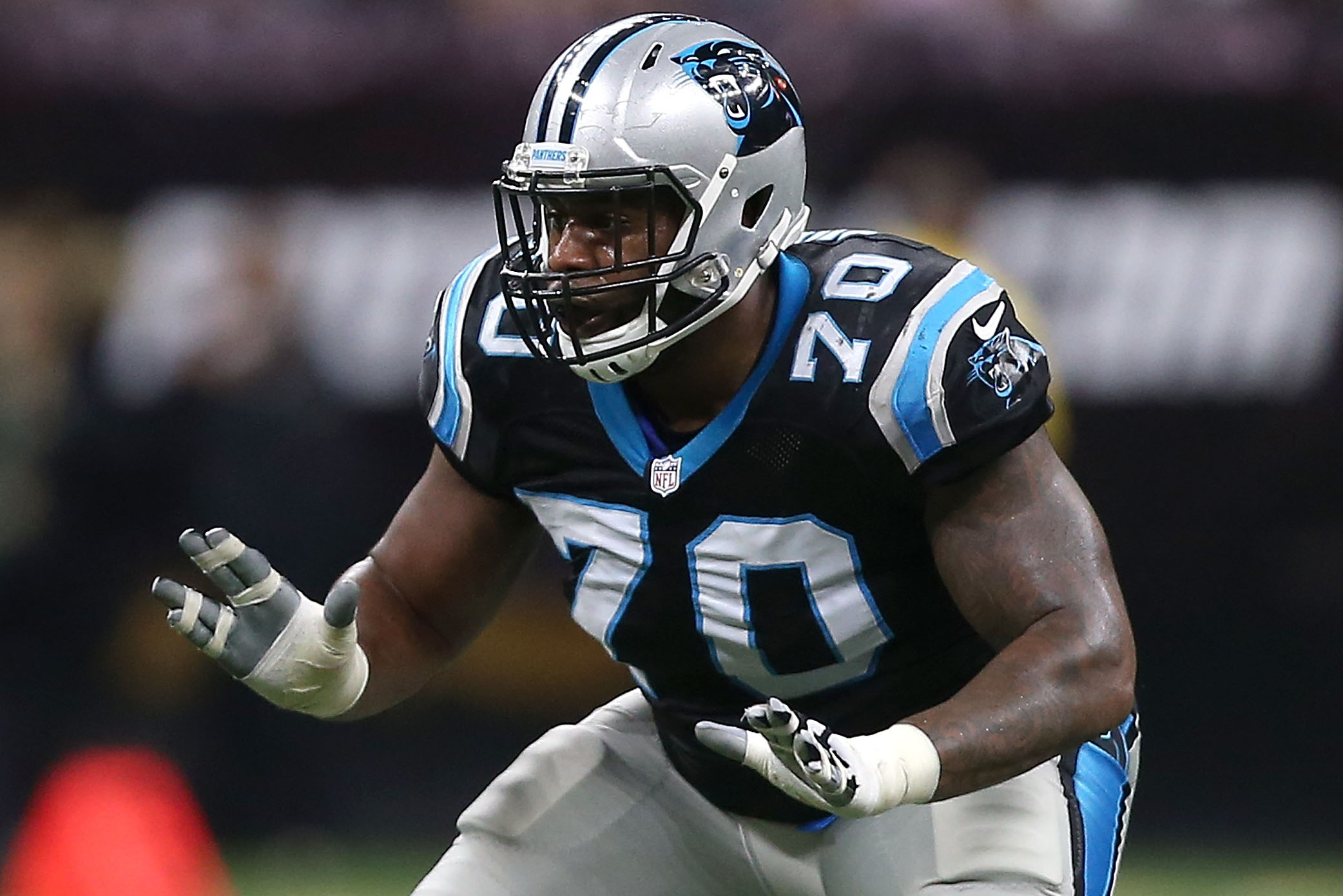 Week one of free agency was a busy one for the New York Jets. They entered the new league year with the second most cap space available, behind only the Jacksonville Jaguars. With a new coaching staff in place to join Joe Douglas and the money available to them, most people expected there to be many big moves for a team coming off a 2-14 2020 season.

Joe Douglas had made several moves in the first week but not a lot of those would not necessarily be considered “big”. In all, the team signed on nine new free agents:

What they did in these signings is hit major needs while getting the contracts to put the organization in a good spot moving forward. None of the deals made were for more than three years and as you can see above, five of the nine were one year deals. We should expect this to be the path Douglas from here on out; fill out the roster in spots that are needed and keep it cost effective for the team.

Even with all of those new additions, the team still needs a lot to be done moving forward to April 29th. Quarterback, running back, offensive line and cornerback are four of the primary positions to watch the rest of the way. Obviously we do not expect them to sign a starter in free agent but they are still in need for a backup, regardless of if they have Sam Darnold, Zach Wilson, Justin Fields or Trey Lance as the starter. As for the other positions, they can come via free agency or draft for meaningful snaps. If they were to go the free agency route where could they look in week two of the new league year?

After spending three years in San Francisco, John Lynch decided he needed to clear some room for the very crowded running back room, which led to Breida getting traded last offseason to the Miami Dolphins. He had some very productive years with the Niners, averaging five yards per carry on 381 carries, as well as averaging just over 22 catches per year out of the backfield, despite being in a running back committee with Tevin Coleman, Rashard Mostert, Jerrick McKinnon, Carlos Hyde, Jeff Wilson and even Kyle Juszczyk to an extent, throughout his three years. That’s a lot of touches to go around but he made the most of it, being a big part of the teams running game that led to them going 13-3 and making the Super Bowl in 2019.

Following the trade, Breida was never able to claim his spot in the offense, despite not having a great running game. In his 12 games, he only touched the ball 68 times for 350 total yards and failed to find the end zone. That could be concerning but I would take the bet that back in a familiar offense, he could get back to what he was pre-2020. Breida would bring along a wealth of knowledge about the offense for the other backs in the group behind the scenes and on the field he could potentially be the lead back (heading into the draft) with his speed, decisiveness as a runner and ability to play all three downs. He should be able to join the team on a pretty cheap one year deal, allowing the front office to still look at the position in late April.

Like Breida, Turner spent the 2020 season on his second team after being traded last offseason. The former Panther and Charger, more recently, has had a prolific career inside over his first seven seasons, making the Pro Bowl five of those years, all in Carolina. This past season, Turner struggled more so than any other year prior and a lot of that can be thanked due to a groin injury, causing him to miss seven games.

When Turner was on the field though, it was rough, to say the least. His pass block win rate was dead last among 70 qualified offensive guards. His Pro Football Focus grade was 34.8, which was over 29 points worse than his career worst grade from the website in 2019. Now, there are a couple ways to look at this. One way is that the groin injury hindered his ability to play at even a decent level last year and the other is that his days as a quality guard are behind him.

While Turner may not be a Pro Bowl level player anymore at 28 years old, it’s hard to see such a talented player drop from such a cliff at this position years before his 30th birthday. So my belief is that the injury really caused his play to dwindle in his lone season out in Los Angeles and that after rehabbing for as long as he is, he can get to where he needs to be on the field and is absolutely worth the risk for Douglas when you consider Greg Van Roten is the alternate.

Robert Saleh is very conservative when you compare his style to Gregg Williams. The former was a maniac blitzer whereas Saleh likes to get pressure with his front four. Heading into the offseason the defensive front was in good shape, particularly on the interior with Quinnen Williams, John Franklin-Myers, Foley Fatukasi and Nathan Shepherd. On Sunday they added to that with Sheldon Rankins, making this one of the best rotation of interior defensive lines in the league. The defensive end position is a different story.

Obviously last Monday, Carl Lawson signing his deal with the team was huge news. He became arguably the most talented pass rusher the Jets have had on the outside since John Abraham. That’s great but the other side still has huge question marks. With Jabari Zuniga, Bryce Huff and Kyle Phillips as the only legitimate options, it’s looking like some work needs to be done. Enter Olivier Vernon.

Vernon is a veteran at 31 years old but is still playing at a high enough level to make an impact, especially when lining up with the names listed above. In order for Saleh’s defense to work, they need to create pressure without bringing extra guys and Vernon can do that arguably better than any name available, draft included. He may have had Myles Garret on the opposite side of him, but that does not negate the fact that he is still a very quality pass rusher and would fill a spot on a team that is lacking guys that can do just that.

Pittsburgh tried their hardest to trade him but they could not make it happen, which resulted in them granting Nelson’s wish of a release. According to uStadium’s Nick Spano, Nelson has interest in playing for the Jets. Not only is it music to Jets fans ears to see guys want to play on this team but this is another starting player at a position that is the worst on the roster. After Bryce Hall, they have Bless Austin who took a step back in 2020 following a promising rookie campaign and Javelin Guidry who is more slated to play inside when on the field. Even if those guys were above average starters, that is a very, very young cornerback group which could be a recipe for disaster.

Nelson is a seasoned veteran who has been around the block and been a part of great organizations in Kansas City and Pittsburgh. He would fit the culture and the Jets are trying to build in Florham Park and could help the aforementioned young guys in the secondary. Being a solid (top-15) coverage guy over his last few seasons, it is best for the team to make this happen considering that this would only help Saleh and Ulbrich get pressure with the four that they desire. This one should not be too hard, Jets.

Other Names to consider: