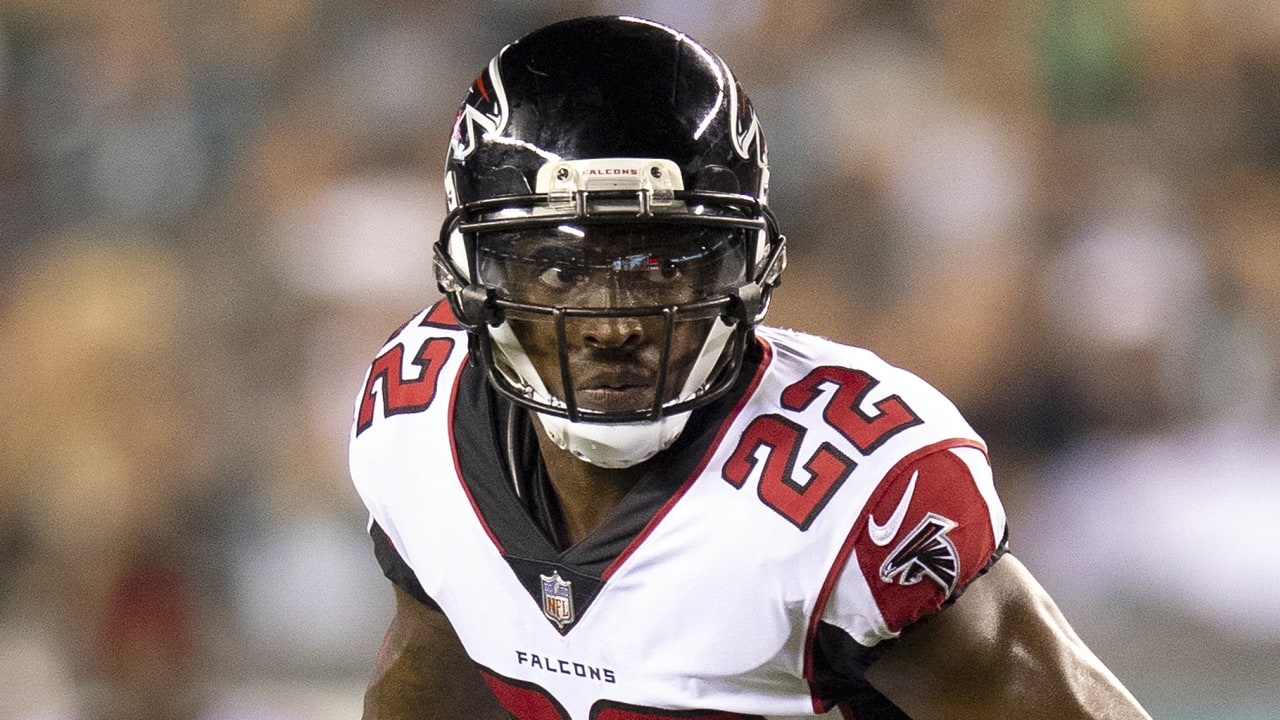 According to Josina Anderson, former Atlanta Falcons safety Keanu Neal has narrowed the choice of his next team down to 2: the Dallas Cowboys and the New York Jets.

What’s notable about this news is that it comes merely one day after the New York Jets signed Lamarcus Joyner to join Marcus Maye and Ashtyn Davis in the team’s safety group.

So, on the surface, signing Neal would appear to make no sense for Gang Green.

However, Josina Anderson’s report makes clear, were the Jets to sign the talented former Falcon, it would not be to play safety, but instead, WLB, a position the team has struggled to fill since Avery Williamson’s pre-season injury ended his 2019 season before it even began.

Williamson eventually recovered from his injury, but his play never did, as he looked lethargic and slow before eventually being dealt to the Pittsburgh Steelers in November of last year.

With Williamson gone, and linebackers Neville Hewitt and Harvey Langi free agents as well, the search has turned to Neal.

If the star safety were to choose the path of playing WLB for the Jets, he would be reunited with new Jets defensive coordinator Jeff Ulbrich, under whom Neal flourished last season in Atlanta after the firing of head coach Dan Quinn.

Speaking of Quinn, apparently he would also like to have Neal playing for him again, as the former Falcons head coach is now Dallas’ defensive coordinator and like Ulbrich, envisions the star safety as an impact player at WLB in the Cowboys’ system.