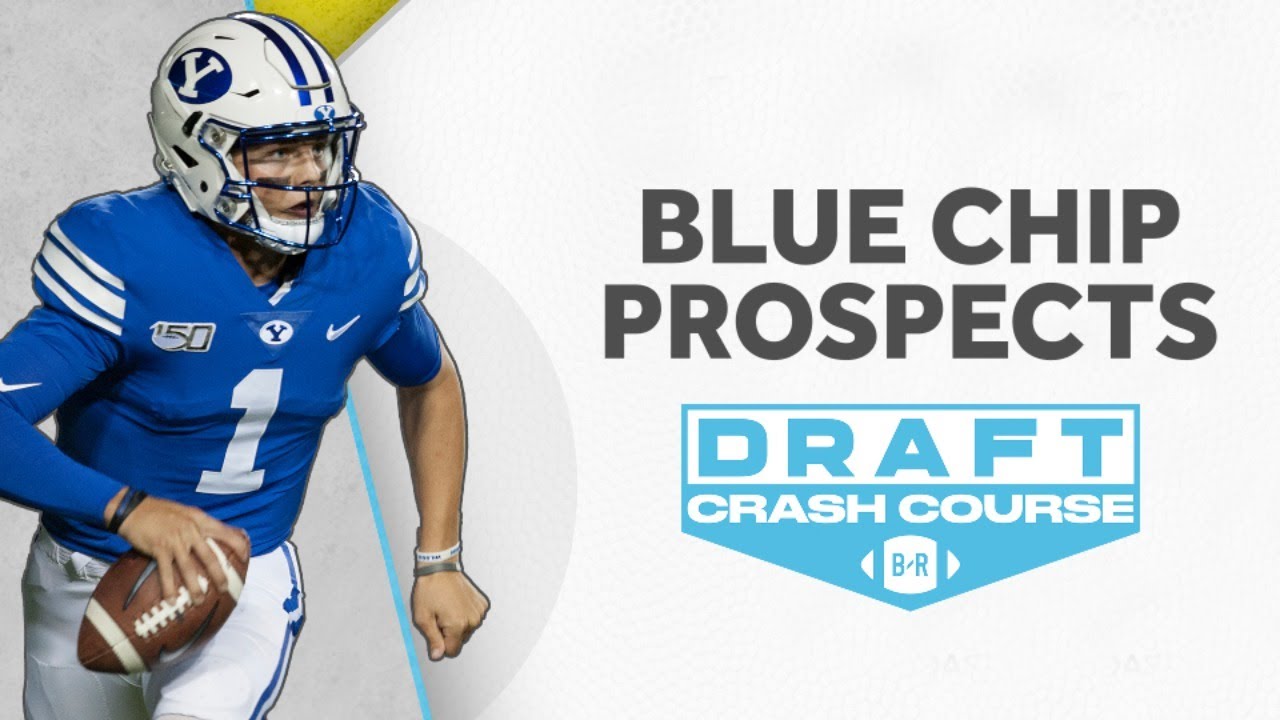 Everyone wants to know who will be the New York Jets starting quarterback in 2021…….

But as we get closer and closer to the 2021 NFL Draft, it seems less and less likely that the answer to that question will be Sam Darnold.

There’s a lot of buzz that he could be the next domino to fall in what has been a crazy quarterback carousel.

Connor Rogers of Bleacher Report appeared on his new show ‘Draft Crash Course’ with Adam Lefkoe and said that the Sam Darnold sweepstakes are down to three NFL teams:

What could they get in return?

Connor says the buzz seems to be Darnold will bring back “at least a second-round pick” from people he’s spoken with in league circles. He even hinted at the possibility of getting more on top of that whether it be a fourth-round pick or a conditional third-rounder.

Once that domino falls, Rogers also shared that the New York Jets would zero in on BYU quarterback Zach Wilson with the second overall draft choice.

This would allow the team to reset the rookie quarterback contract and utilize the rest of their assets to build a strong foundation that will breed success.