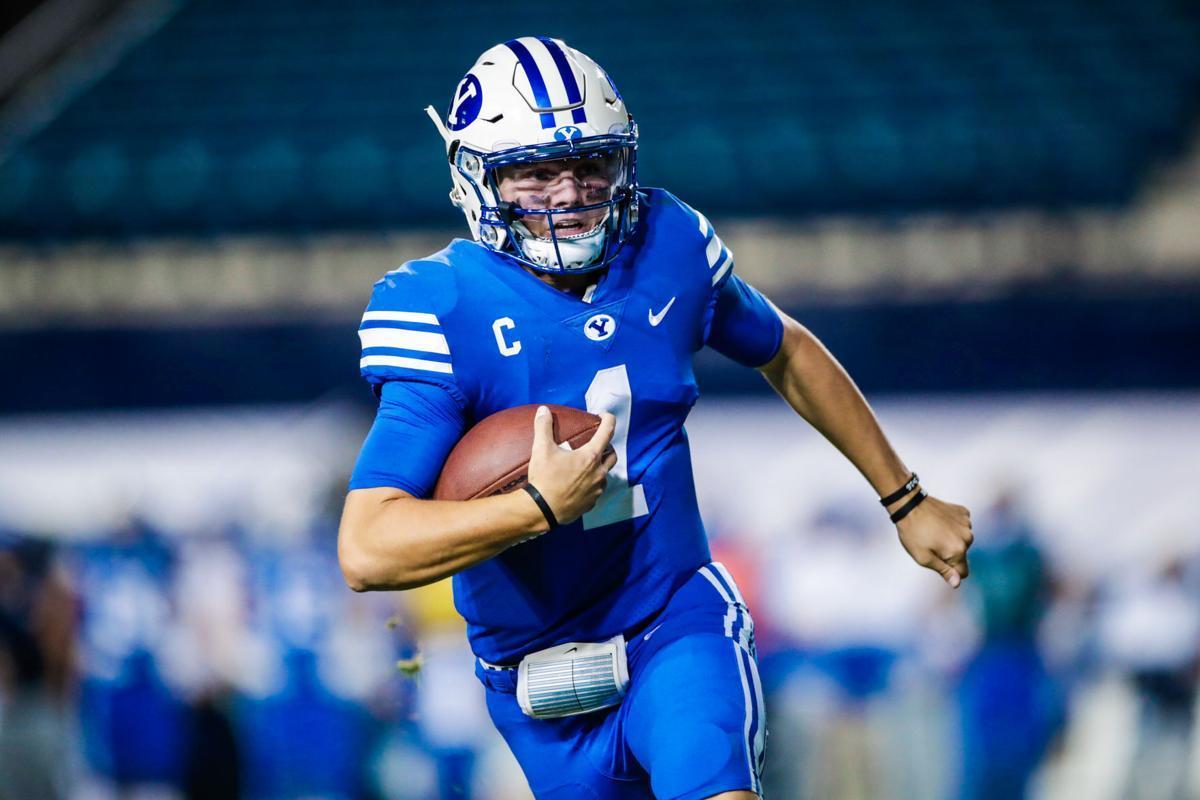 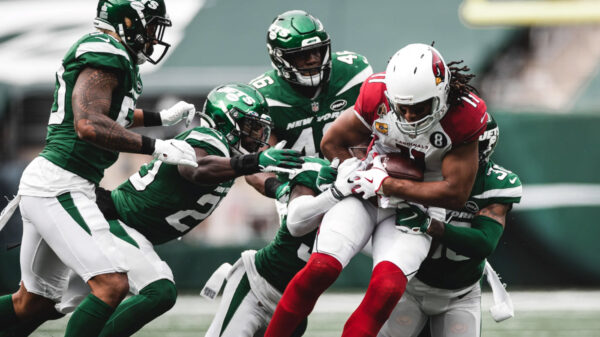 The Jets Defense has been lauded many times over the years, from the Sack Exchange to The Rex Ryan Defense, however the last few...