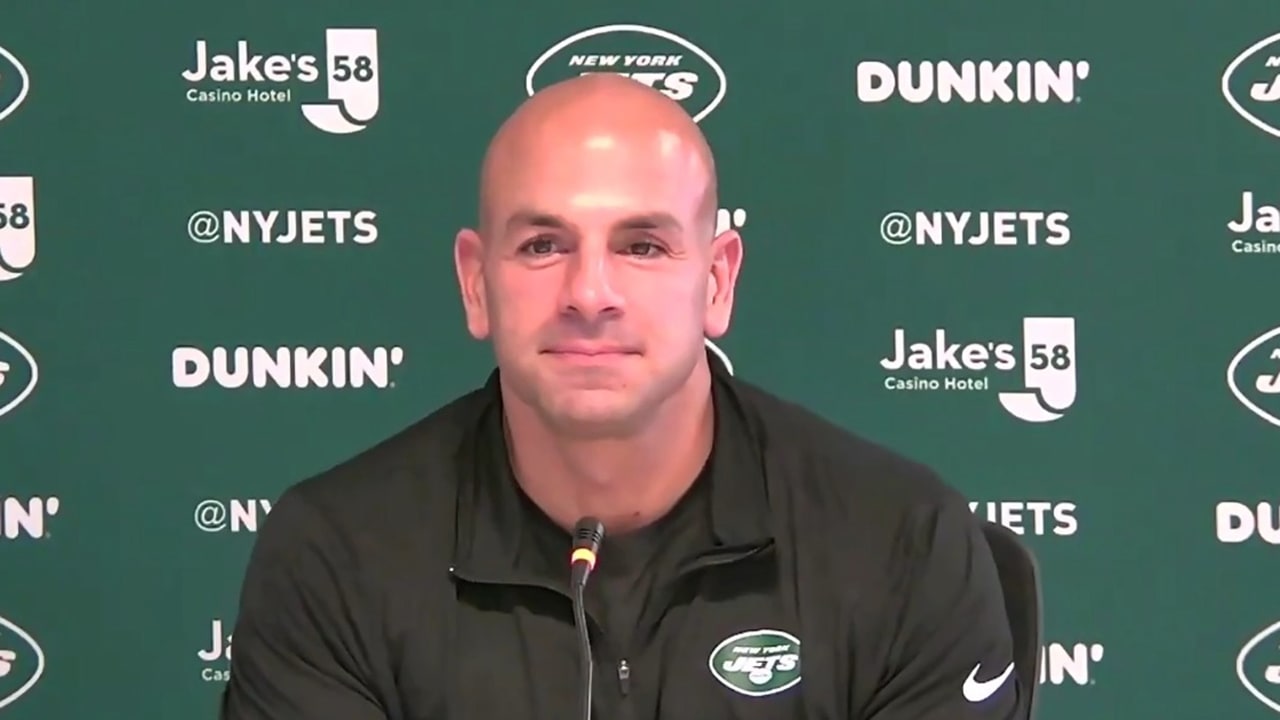 This past weekend the New York Jets held rookie mini-camp. It was the first chance to see new head coach Robert Saleh on the field as the leader of Gang Green. While it was just the players selected in the draft, the undrafted free agents, and some others that will have little to no impact on the 2021 season, it felt different. In just a few short months under Saleh and with actual games seemingly lights years away, everything seems to be pointing up in Jets Nation.

The stench of Adam Gase has been eradicated (I’ll try to never say his name again) and hope has been restored, if only for a weekend in early May. This off-season has had a odd feel for Jets fans. Joe Douglas has been commended for the entirety of his plan, from the hiring of Saleh, to his approach in free agency, and his universally praised draft. While little can usually be gleaned from these types of mini-camps, one thing is clear, this organization has a plan, they want players that love football.

Gone are the days of the head coach sitting on the sidelines writing notes on his clipboard while his players are in desperate need of coaching. Saleh understands that for this to work the coaches have to coach and the players need to want to absorb that coaching.

“Bringing along a quarterback, it’s no different than how you would bring along your Mike linebacker or offensive lineman. There’s a process we’ll go through. There’s Football 101 Coaching, Football 301 Coaching and Football 501 Coaching. We have to be able to introduce our scheme, show them the techniques and fundamentals, and get them to the point where they understand the overall scope of football”

While the players did get on the field for some drills the weekend was really about introducing them to the NFL and getting them acclimated to life as a professional. There will be a huge learning curve for all of these rookies, from the first round picks, Wilson and Alijah Vera-Tucker to late round picks like Hamsah Nasirildeen and Brandin Echols but after a short rookie mini-camp hope feels restored at Jets One Jets Drive. The 2021 team is far from a finished project as there are still free agents available that could help the team. The Jets are probably still a year away from competing for the playoffs but the optimism around this team is palpable and that optimism seemed impossible just a few months ago.