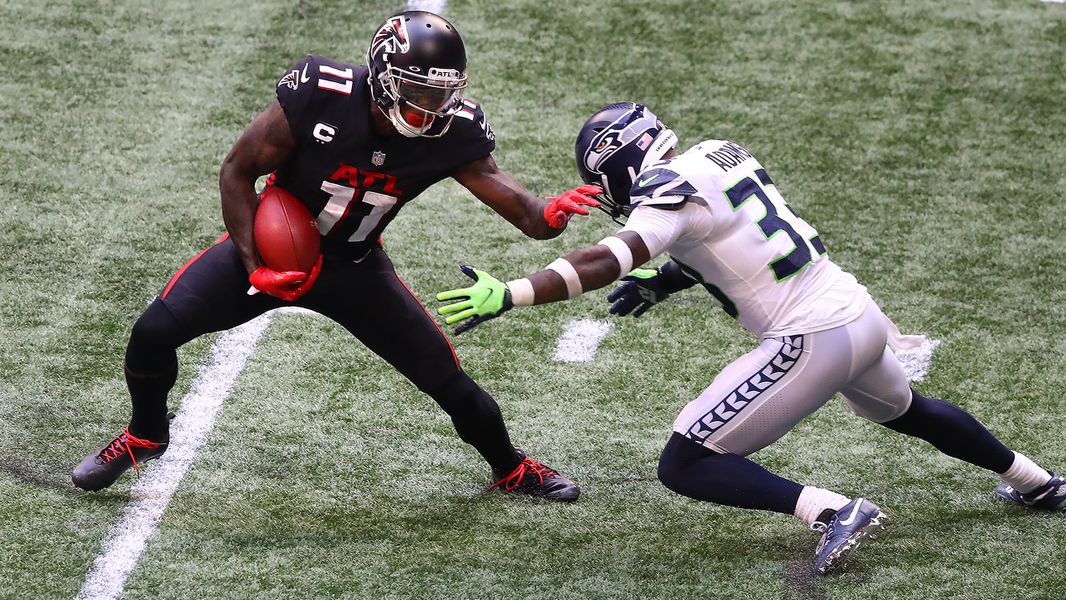 [Adapted from the May 7 edition of Daily Malarkey]

Ballers — top athletes and celebs —  are feeling their power and won’t be put in the corner by the overlords who supposedly control their rights.

The Super Team trend — popularized by LeBron, Bosh and Wade — has told the tale of the NBA for over a decade now.

The NFL now has its own variant, where once-franchise players are increasingly wangling one-way tickets out of town by making a scene.

This playcall is working, so it’s now being copycatted with increasing frequency — just like any other NFL fad.

What’s remarkable is the PR flex’s success without tangible leverage to override signed contracts is — a true feat of perceived strength by players and their agents.

How? The media is always game for a food fight. There’s no better drama for journalists than pitting the (mistreated) millionaire ‘helps over the (oppressive) billionaire owners? What makes the trick play work is the reality that front offices sweat the prospect of media distraction more than actual opponents — my continual refrain gleaned from my NFL years.

This is New Power (I highly recommend the book by my old friend Henry Timms). Superstars (like Chappelle and Swift) in 2021 have distinct individual brands, are harnessing their new juice, maximizing modern media platforms, and becoming star players of the leverage game — a talent stack tailor-made for our times.