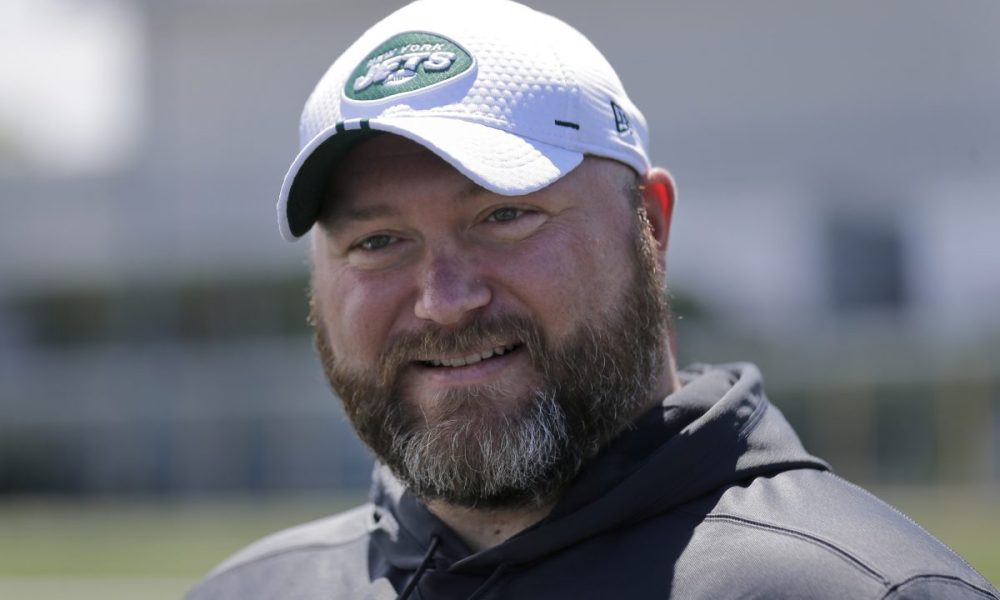 Jamison Crowder has been the model citizen, the good soldier.

He persevered through that abhorrent previous administration while doing his job to the best of his abilities.

Having crossed into the greener pastures with Robert Salah at the helm, hoping that his head down grinding would bear fruit. But unfortunately for him, he had to sacrifice even more, no more trudging through muck or head down grinding but a more sturdy, arm in arm working environment just for less money.

“It was business,” as Crowder himself told the media yesterday.

And indeed, that IS the business of football: cold and callous and unforgiving.

But in this cut throat side of the game we love there’s nothing fair about it.

We can try putting on this man’s shoes for a second, and see this through a player’s eyes sometimes because they have as much if not more skin in this game but get less than they believe they are due.

However, it’s part of the game and thankfully that didn’t stop the Jets and Crowder from finding a way to reach a reasonable compromise keeping him with Gang Green for another year.