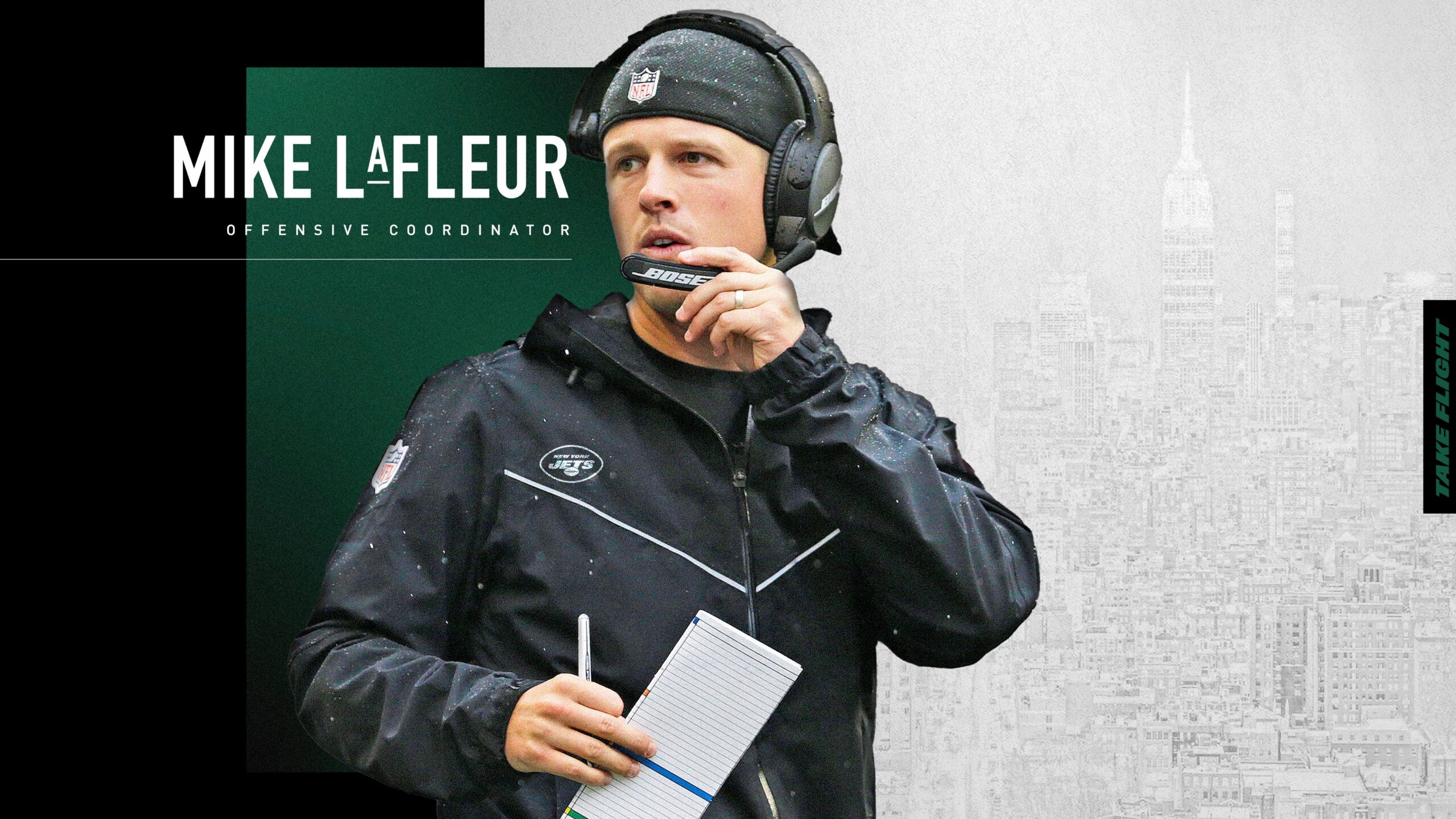 Watching the Adam Gase offense over the last 2 years has been, to put it bluntly, absolutely brutal. From lack of creativity, confusing play-calling, and misuse of players, the Gase offense was at best painfully boring and at worst one of the most atrocious displays of offense that a person can watch in one lifetime. One of the most frustrating parts of Gase’s tenure as Jets head coach was that it was difficult to fully evaluate the level of talent the Jets were putting on the field, particularly on the offensive side of the ball.

Ryan Tannehill, Mike Gesicki, Devante Parker,and Kenyan Drake (who admittedly regressed this past season after a hot start with Arizona) are just a few examples of players who were considered below average starters prior to experiencing career revivals upon leaving the Adam Gase system. Below are three players on the Jets roster who have a solid chance of a similar post-gase breakout in a predominantly outside zone offensive scheme.

Referred to as “Baby Gronk,” by Brian Baldinger after being drafted in the 4th round by the team in 2019, Trevon Wesco exhibited some exciting traits both in the receiving game and as a blocker. Since being drafted, he has only recorded a measly 3 receptions for 52 yards in 2 seasons (nyjets.com).

The tight end position is notoriously known for being difficult to adapt to at the NFL level, and it can take a couple years for some players to get a handle of what it means to play the position at the highest level. Gase’s scheme primarily used Wesco as a full back or blocking TE, where at times he showed flashes of power and finishing ability in the run game.

Wesco is essentially the only player on the roster who might qualify for the FB position; vital in the Shanahan running game which featured Kyle Jusuwyck as a hybrid FB/TE.

I urge fans to revisit Wesco’s college tape, where he exhibited soft hands and impressive YAC ability, often dragging multiple defenders to gain extra yardage, and a nasty finishing mentality as a blocker. Wesco possesses good size for the position at 6’3 265 lbs, and will only be 25 years old to start the season.

I am higher than most on running back Josh Adams, who has fluctuated from the practice squad and active roster and played a minor role on the team the last two years after being picked up from the Eagles in 2019. Adams was the Eagles leading rusher after being signed as an UDFA in 2018 (nfl.com), overperforming on an Eagles team which was an Alshon Jeffrey drop from potentially defeating the Saints in the divisional round of the playoffs.

The Jets currently do not have a RB with the size of Adams, a taller back at 6’2 and weighing 225 pounds (profootballreference.com), which could add some thunder to the lightning of Carter/Coleman/Johnson. Adams also possesses good speed running a 4.48 40 yard dash prior to the 2018 draft (ndinsider.com).

Adams showed flashes of elusiveness and speed in 2020 as well, versus the Las Vegas Raiders especially. He was one of the only runners out of the Jets backfield this past season who seemed to be able to break tackles, a skill the Jets RB room was especially inept at in 2020.

If Adams can show he can hold up in pass protection, he has a legitimate chance of earning a spot on the roster, and getting a decent amount of carries behind presumed RB1; rookie Michael Carter. Adams’ speed and explosiveness could benefit him in the Shanahan running scheme, especially if the duo of Becton and Alijah Vera-Tucker are as effective as most believe they will be.

While significantly more productive along the course of his career in comparison to Adams and Wesco, I have included McGovern here because I do not think he is getting enough attention in regards to how he can improve in the LaFleur offense.

The majority of Jets fans were excited when the Jets signed McGovern as a free agent last year. McGovern had been a productive guard and center for the Denver Broncos from 2016-2019, and many believed he would be the best center for the team since Nick Mangold wore the green and white.

Unfortunately, in the Gase offense McGovern underperformed, allowing the most sacks in the league at the center position (6), and earning a subpar 62.2 grade from PFF. This may be attributed to abysmal coaching, terrible quarterback play, as well as the awful guard play of Alex Lewis and Greg Van-Roten. Either way, for Zach Wilson to have success early in his career the Jets will need McGovern to get back to his late Denver Broncos years where he was a productive guard and one of the best centers in the league.

This upcoming season, McGovern should likely benefit from superior coaching via John Benton, a seasoned offensive line coach who is well respected around the league, and superior guard play under the assumption that AVT is a major upgrade from Lewis.

McGovern should benefit from a Shanahan-style system which will utilize his athleticism; coming out of the University of Missouri he earned a Relative Athletic Score (RAS) of 9.87 (out of a possible 10), showing great agility as well as elite speed and explosiveness (relativeathleticscores.com), all of which he has demonstrated for the majority of his career thus far. With McGovern, Fant, AVT, and Becton, Jets fans should be very excited about the athleticism and power along the offensive line.