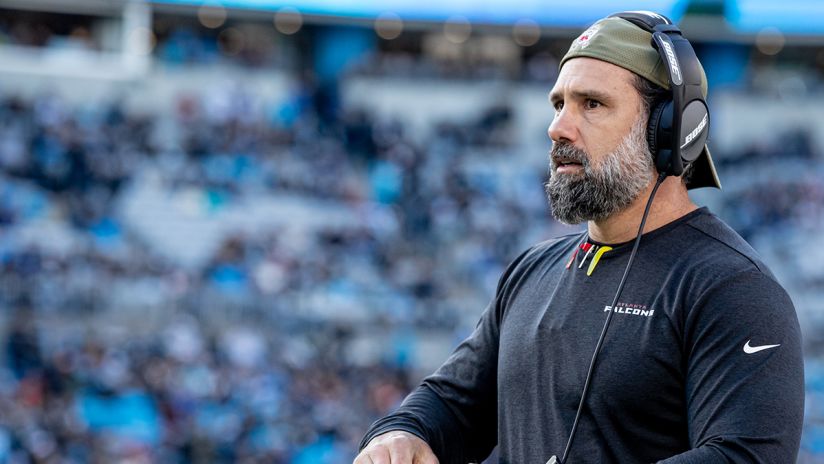 A former nine year linebacker for the San Francisco 49ers, Mr Ulbrich started his coaching career as a special teams coach then eventually transitioning to coach the position he played for nine years in the NFL.

His coaching style very similar to his new head coach, Ulbrich is the ultimate teacher and motivator type coach with loud barking attached, but not the type you think.

He believes in an encouraging style on game day with all the teaching happening behind close doors.

Ulbrich’s career as a special teams coach were filled with awards specifically at UCLA where he coached the top unit in the country at the time but also more significantly coached a budding star linebacker Eric Kendricks.

Kendricks shined under his tutelage becoming the the Butkus award winner(nations leading linebacker).

Coach Ulbrich ‘s history of uplifting talented linebackers into high end professionals didn’t stop there as he he went on to do the same in the NFL for guys like Deion Jones.

His knack seems to be a mixture of old world football and new world scheme, bringing the fundamental foundation needed from the old world and the flexibility both schematically and in player management and teaching which is needed in this new NFL era.

His ability to self scout and change little things from Sunday to Sunday also sticks out to me.