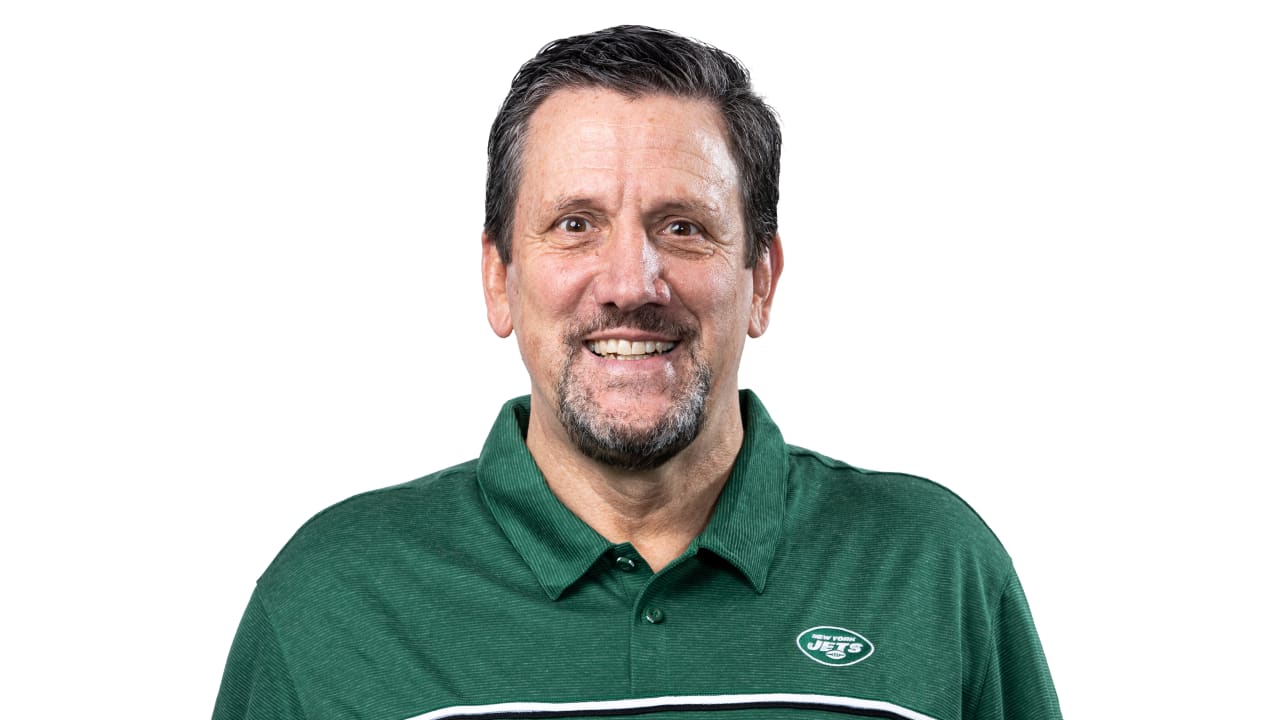 A wealth of experience and knowledge.

That’s what Greg Knapp is after spending 26 years as an offensive coach of some kind in the pros and nine years doing the same in college football.

His pro football voyage reads like a dramatic novel weaving through stories of good fortune like getting to coach under and learn from Steve Mariucci, a direct descendent of the west coast offense to being blamed for arguably the most dangerous weapon we’ve ever seen on a football field, Michael Vick never reaching the highs as a QB he should have reached or coaching Jamarcus Russell.

His willingness to coach several different positions on offense has broadened his sight lines from the position he played, to a fully formed offensive coach with a 3D like view of the offensive side of the ball.

Knapp’s experiences helped him forge combine his love for the west coast offense with a zone type running scheme which at first didn’t catch on but slowly grew over the years to a pretty potent scheme.

Yes, Knapp’s offenses have been better at running the ball which seemed like his calling card for a while until he took a three year hiatus only to return to the then Raiders who had Carson Palmer at QB and proceeded to have one his most successful passing game stats as a offensive coordinator.

In this position, on this team, a coach like this in my view is integral to the growth of not only our offensive coordinator but the young QB.

Having seen offenses flourish and fail, Knapp has a level of understanding that will help create a foundation on which young Zach Wilson can use to grow without hindrance.

As we all know offenses have evolved over the years and Knapp always seemed ahead of his time even though his schemes never were as successful as they should have.

His deep understanding of the west coast offense and three decade plus path through football will give the coaching staff a sounding board and guide through what will be a challenging time.

Maybe Zach Wilson is the unicorn Greg has been searching for all this time. Maybe all he needed was a little Zach.