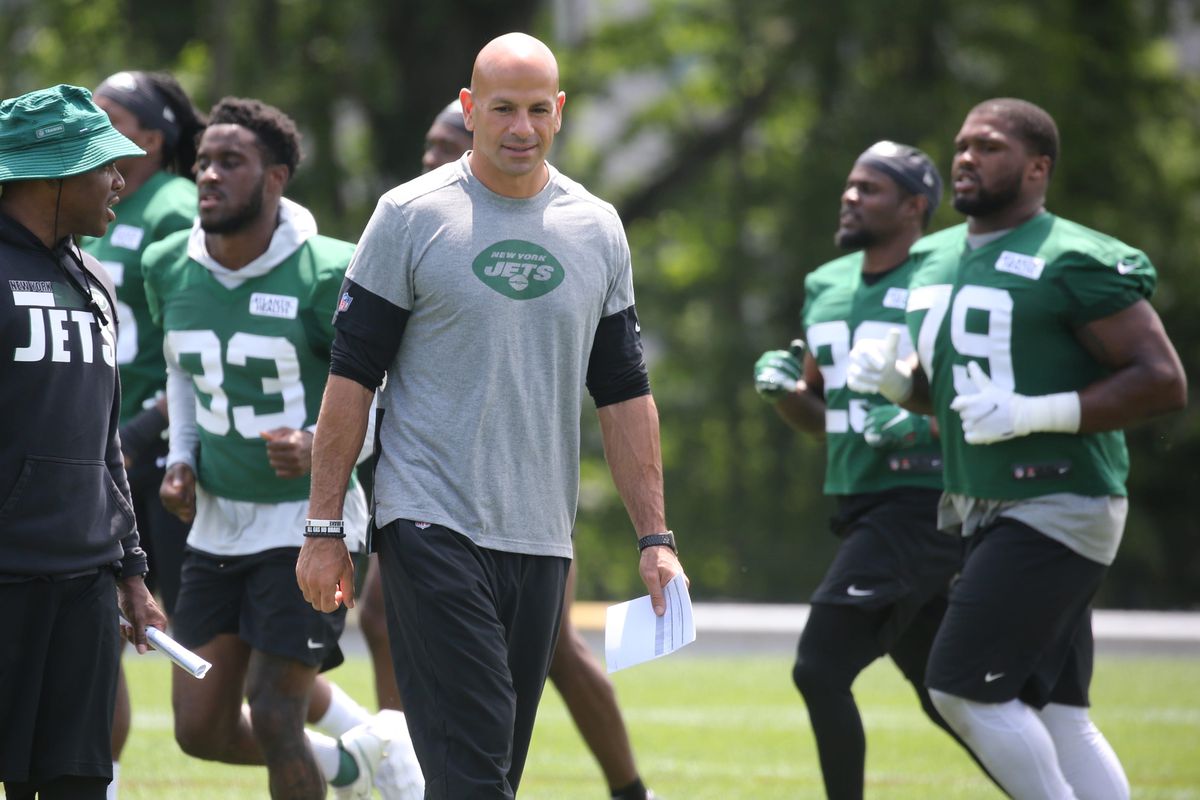 It’s here, the most important and critical game of the year for the New York sporting world. That’s right, it’s the Snoopy Bowl, people. The Giants and Jets play for preseason bragging rights for the first time since before the 2019 season. Let’s get into the facts and figures for this Saturday’s game.

Preseason will be especially important for a Jets roster that is rife with youth and players who haven’t seen one minute of real NFL action. It will be interesting to see which players shine and which players disappoint.

Robert Saleh said yesterday after training camp that Zach Wilson will play for the first quarter, I would guess the same can be said for most of the starters.

Knowing how these things usually go, I’m anticipating Elijah Moore will be out for most of if not all of the preseason. Probably for the best as he shouldn’t be rushed onto the field after a soft-tissue (quad) injury. The extent of the injury has yet to be revealed though. Should see plenty of Denzel Mims and Keelan Cole.

Zach Wilson’s first NFL snaps against opposing competition! Hoping to see him take some downfield shots and not look totally lost out there. If he does struggle, it’s not the end of the world… let’s prepare ourselves for the various overreactions on tv/media one way or another.

Mekhi Becton has had his you-know-what handed to him going against Carl Lawson in training camp everyday. It will be good to see how he holds up against the Giants EDGE defenders.

The Jets DL should terrorize the Giants OL, even without Quinnen, so that will be fun to watch.

Who will be this year’s preseason superstar? My vote is for Hamsah Nasrildeen on defense and Keelan Cole on O.

This game will be a good test for the corners against a solid Giants wide receiver group which will have Sterling Shephard, Kadarius Toney and Darius Slayton.

As always, let’s pray for health above all else…