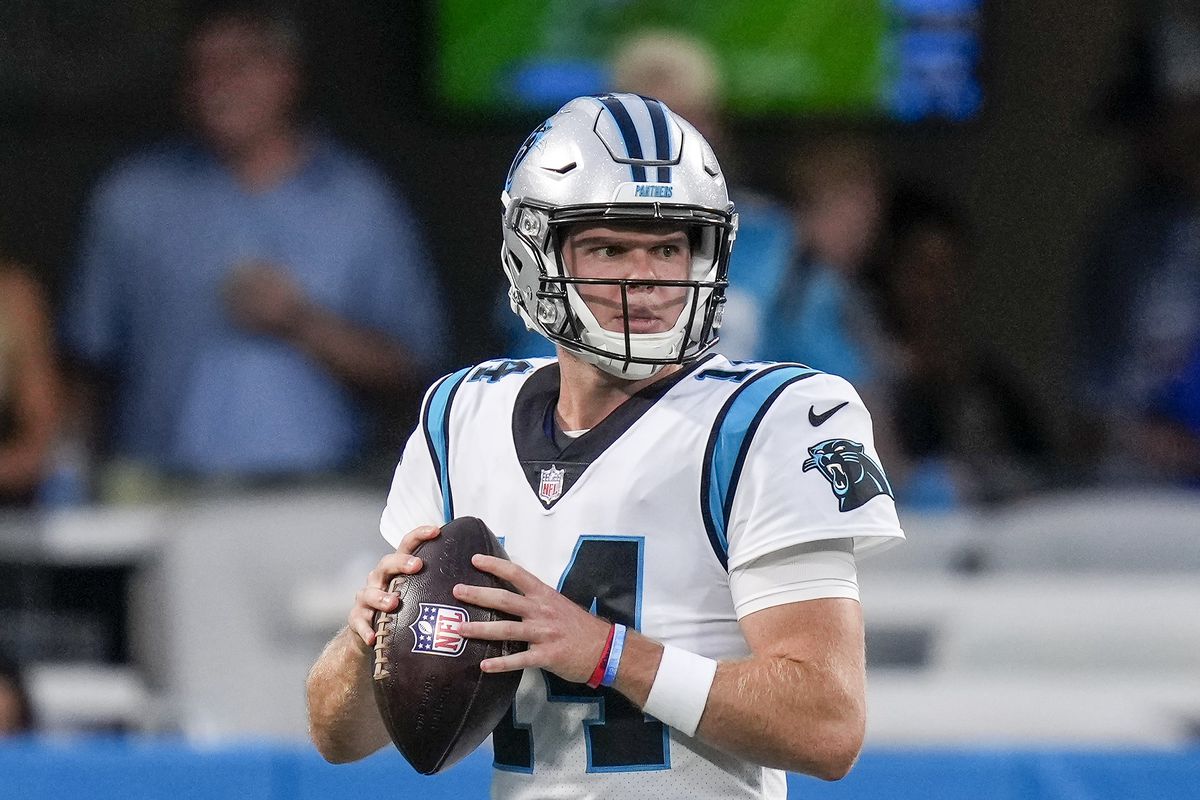 The flashes of an great QB are still there only he is now surrounded by some pretty good weapons. It’s in our nature to downplay this, it didn’t work here so why would it work anywhere else. One trait we all loved was his resilience or what we call being a gamer. Remember that Cowboys game fresh from a bout of mono he willed the Jets to a surprising victory over the Cowboys.
Yes, ultimately he returned to being a turnover machine and a bad decision maker at WB but he has these performances in him, now surrounded by talent like D.J Moore, Robby Anderson and Terrance Marshall the rookie out of LSU who I think people are not talking about enough, add to that top tier running back Christian McCaffery and he has competent teammates who can have his back on his off day but also elevate those days when he has no flashes.
Week one won’t be a walk in the park by any stretch if I haven’t given you enough of a reason to see my side of the story please study the match ups closely, for example a Young secondary against a wide receiver duo who each had a thousand yards last year, a prolific runner against a mostly young linebacker group. Let’s root for the growth of this young coaching staff and team and that Zach Wilson is finally the one but please don’t underestimate our opponents.