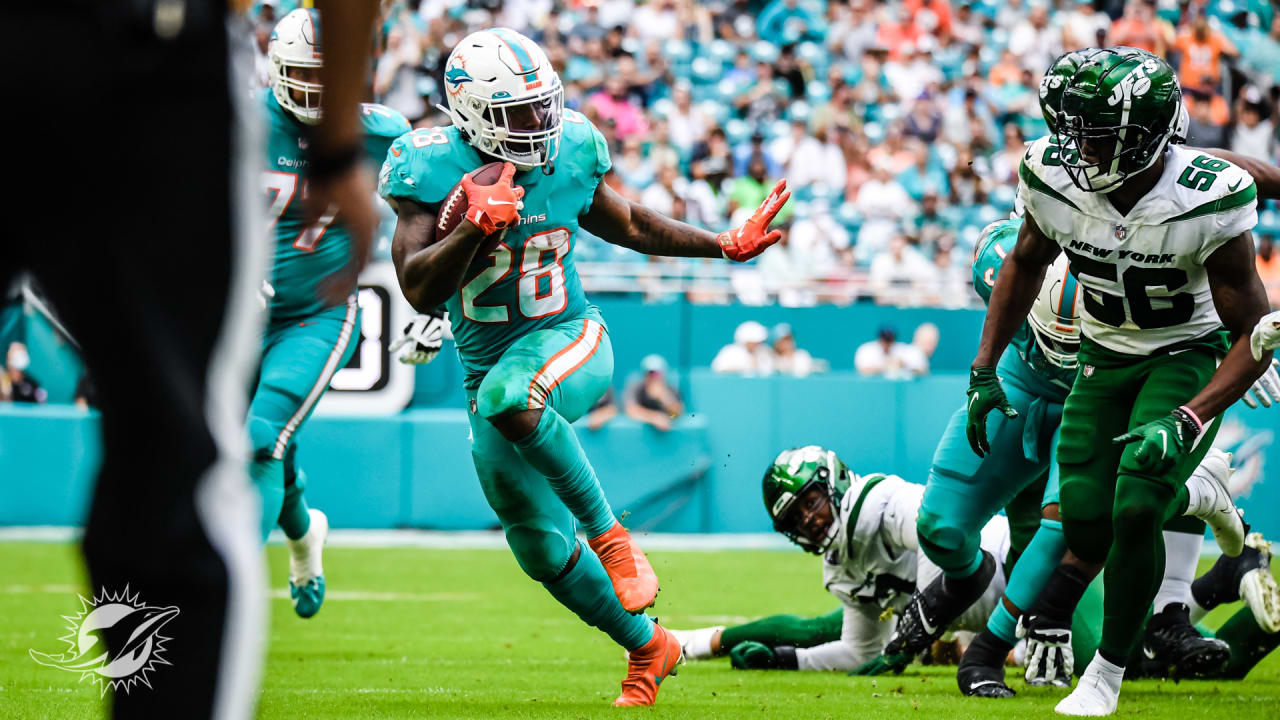 Sunday we were entertained by the best half of football this Jets team has played this season. Zach Wilson was completing short easy throws, the run game was effective and Mike Lefluer got deep into his bag of tricks, keeping the Dolphins defense on their heels. Braxton Berrios continued his season being everything from special teams ace, wide receiver and gadget guy. He has proven his usefulness to this team and continued being consistent doing so.

Jamison Crowder seem to be the only other wideout separating from his defender frequently and once the inopportune penalties and adjustments by the Miami defense kicked in no one on offense stepped up to support our you QB. The lack of talent on this team is severe and no one can expect a fledgling to guide this crew anywhere. Rookies are normally a product of there environments and we shouldn’t expect Zach to thrive her right now.

The scary though of the week is this team might need wholesale changes on defense. Yes there have been injuries and a very young team but this does not excuse these performances. The shear amount of missed tackles are embarrassing. Very little about this defense evokes confidence and moving forward Saleh needs to either be more flexible in his schemes, allowing for a more match type man scheme or the talent level on this defense needs to jump immediately. On offense, wide receivers that can separate and better blocking upfront are also part of our Christmas wishes but that’s been every year for a long time. This off-season will mean everything for this regime and they need to knock this one out the park

In this article:2021 New York Jets