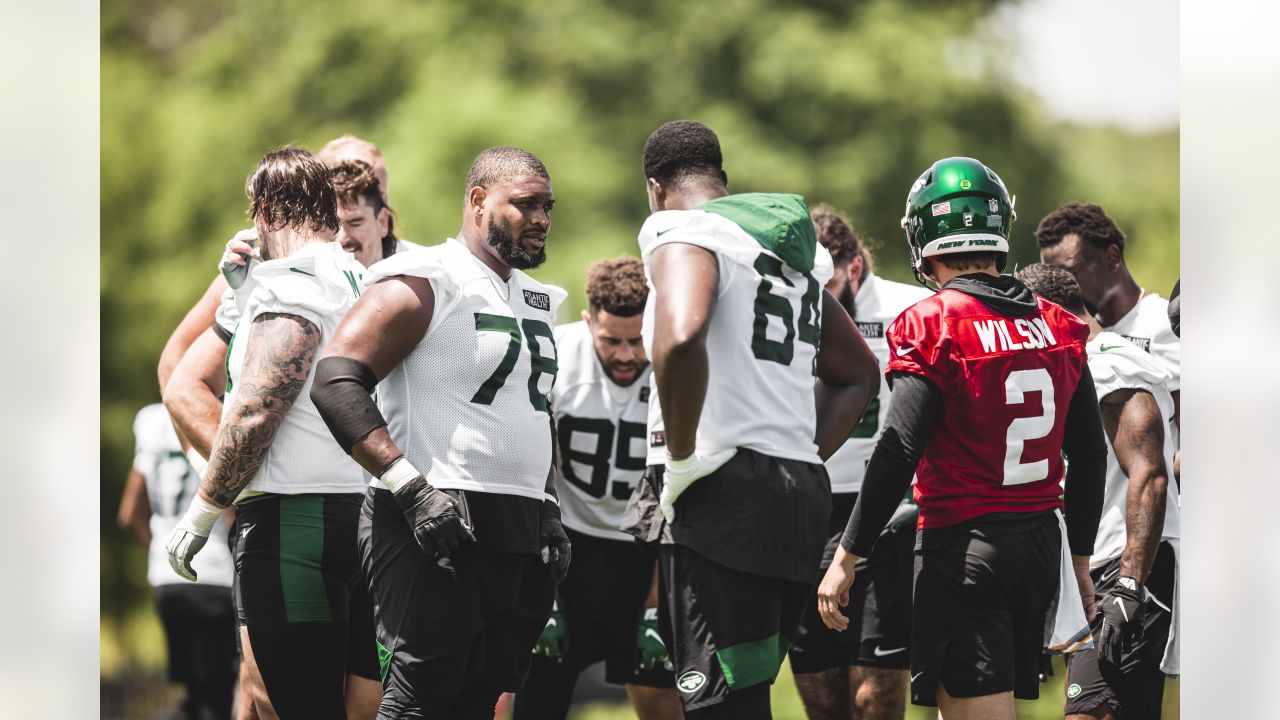 The 2022 draft felt like an alternate dimension where the Jets ruled. Every NFL broadcaster sounded Joe Douglas’s praises all night and rightly so with the way the Jets smoothly navigated the draft. These images were made possible by the latest push by this organization to change the losing culture the Jets have been known for. As we’ve seen, these rebuilds are mostly catastrophic and rarely end in anything but fodder for sports talk shows.

What’s most apparent with the Jets is a palpable energy that surrounds the organization lately. This is no coincidence, a lot of that feeling is born out of the moves that the newly hired front office has made. I’m old enough to remember the initial doubt in Joe Douglas. Those have been largely wiped away by consecutive solid to high-level GM maneuvera namely the Jamal Adams trade which netted the Jets two first-round picks and has been hailed by experts as one of the best trades in the NFL in a long while. With all that being said that’s not enough to create culture change. Enter Robert Saleh, a man with a message, a coaching staff built with both youth and veterans and plan to get players to buy-in.

Talk around the league was how great of a man Robert Saleh was and that enabled his message to be easily disseminated. All that talk could have just been talking, we’ve seen it before with men who’re qualified and great at what they do but no one got this energy swirling like it is right now. This feeling has been cultivated by a perfect fusion of front office, coaching staff and talented youth, the latter of which the Jets hasn’t had eternally. For several reasons talented youth helps with future projections on the field and in the back offices where money is the main concern.
Ultimately culture change meant youthful exuberance led by fresh messaging with a tinge of magic dust or “Sauce”.

If you watched flight 2022 you can’t convince me that all three draftees weren’t fated to the Jets. That’s the mysticism surrounding this team that will propel the team to new heights, it’s that culture we’ve been searching for.