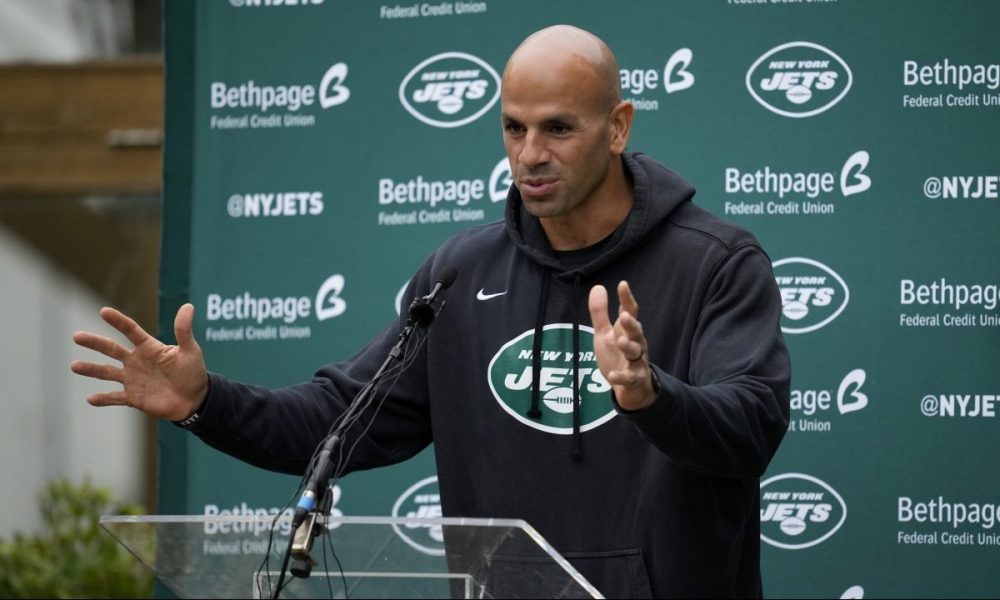 Another football week brings Jets fans more questions than answers and opened up the scars that ten years of horrendous losing brings. Losing a game doesn’t always bring about deep depressing thoughts but when it’s a double-digit blowout with a seemingly inept offense that recently added a slew of talented players it’s like a stabbing with a twist. At some point this all becomes more about the coaching staff than the players. The clear imbalance between run and pass and the miscommunication in the back-end of this defense is a clear indicator that the weekly game plan is not working and a slightly different approach is needed.

The fundamental approach by this coaching staff seems to stand on the belief that a clear simplification of their gameplan both on offense and defense help put players in better positions to succeed. There is a massive flaw in this view, the NFL has become about out thinking teams more than being more physical so over simplifications just in my opinion broadcasts a map on how to beat you. Robert Saleh deserves criticism here because unless we see proof of his assertions all it is adds up to is coach speak. An example of simple changes that even the most casual fan is confused by is JFM’s position at edge defender. He has the requisite athletic build and play strength to play 3 technique on the interior of this defensive line, why complicated it. Big Q and JFM would be a force on the interior with the more talented edge guys like Bryce Huff who has been a healthy scratch in the last few games a chance to shine.
Robert Saleh and his coaches have more talent on this now than it’s had in a long time. Not realizing this teams perceived potential will sever an already frayed relationship between the fans and this coach. Some might say it doesn’t matter but this fan base will turn on you and we all know how that can turn out. All that being said there are some really positive things going on with this team but it’s easy to see when the perform well but when they don’t meet our standards everything pops back into reality. No matter how we view this everything can turn golden if Zack Wilson becomes the quarterback we have been waiting for.