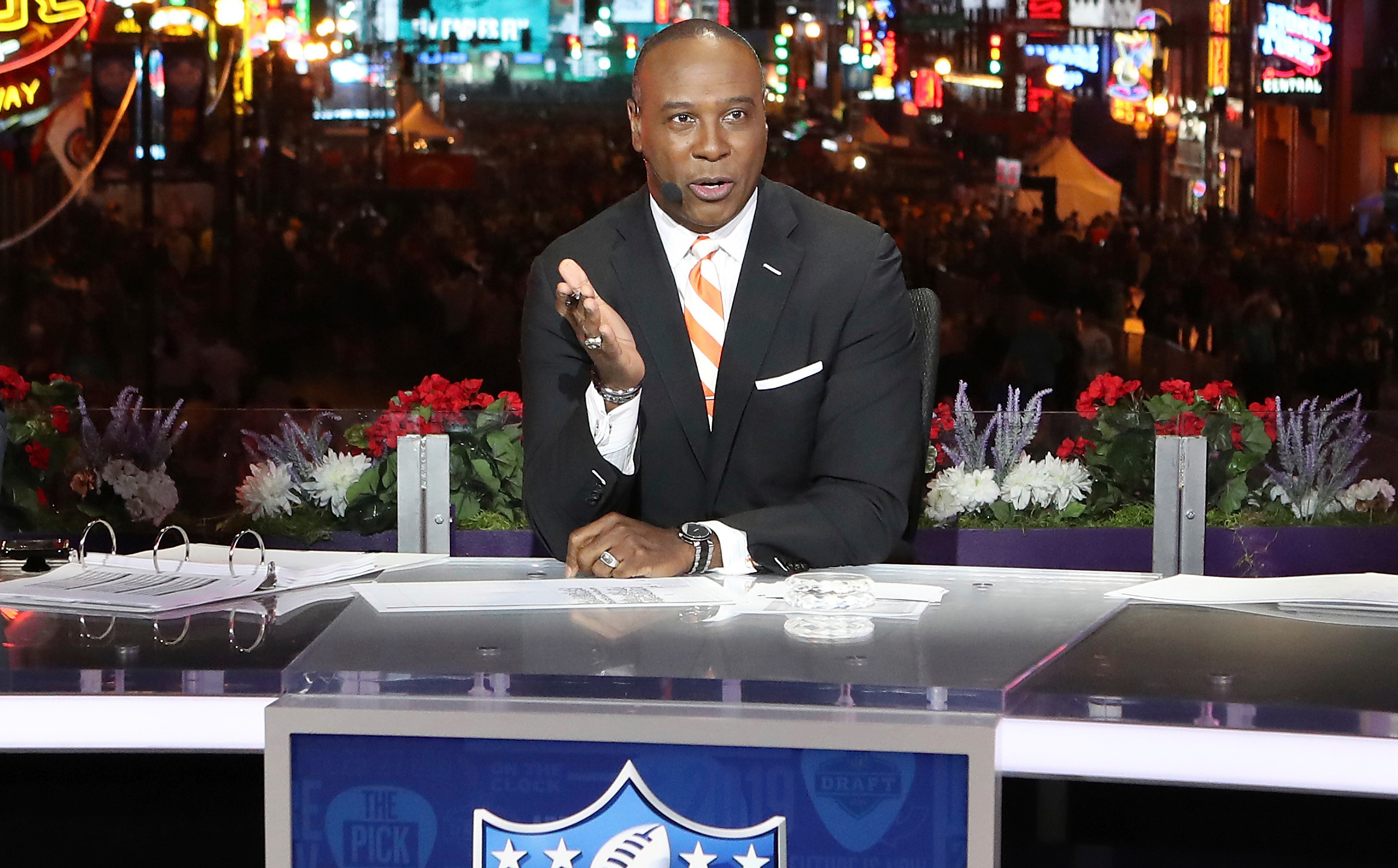 FILE - In this April 25, 2019, file photo, Charles Davis speaks on the NFL Network set in Nashville, Tenn. Davis is moving from the Fox Sports booth to CBS. The network announced on Tuesday, May 5, 2020, that Davis will be an analyst for its NFL coverage and contributing to football coverage on CBS Sports Network. (AP Photo/Gregory Payan, File)

On a Mock Draft Monday, Charles Davis of the NFL Network joined Boy Green on his YouTube channel to go over a host of topics including what the absence of the NFL Combine means for the 2021 NFL Draft.

An astute point was made during the interview, while there may not be a NFL Combine this year, there are Pro Days.

Last year the annual underwear Olympics was one of the last big events before the world shutdown. All the subsequent Pro Days were put on hold. While this year, we didn’t get the combine, but we’re getting the Pro Days we didn’t last year.

Throughout the interview we touched on several key NFL topics, then transitioned that to addressing several factors with the New York Jets.

General manager Joe Douglas added some much needed talent to several positions of need: like wide receiver and EDGE rusher, but they didn’t fix everything.

Carl Lawson is a super nice player, but he can’t save everything. The Jets need more edge rushers.

What about the interior offensive line? The team swung and missed on Joe Thuney and didn’t seem to have a solid backup plan.

One of the most glaring holes for the Jets heading into the 2021 NFL Draft is at cornerback. The good news is they have plenty of picks, but they have to execute on draft day.

Although the biggest need is obviously at quarterback, but what will the team do?

Charles Davis explained the rationale for sticking with Sam Darnold, but also gave a very passionate take on which collegiate passer has taken the mantle as the second-best quarterback in this class.

The quarterback decision will set the landscape for whether the Jets end up being a contender or a pretender for years to come.

If you stick with Darnold and he sucks this year, the Jets are in the same position next year. On the other side of the coin, if you take your pick of quarterback at No. 2 and they hit, the Jets have a large window of time to maximize the rookie contract. 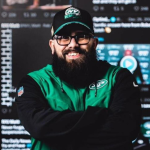