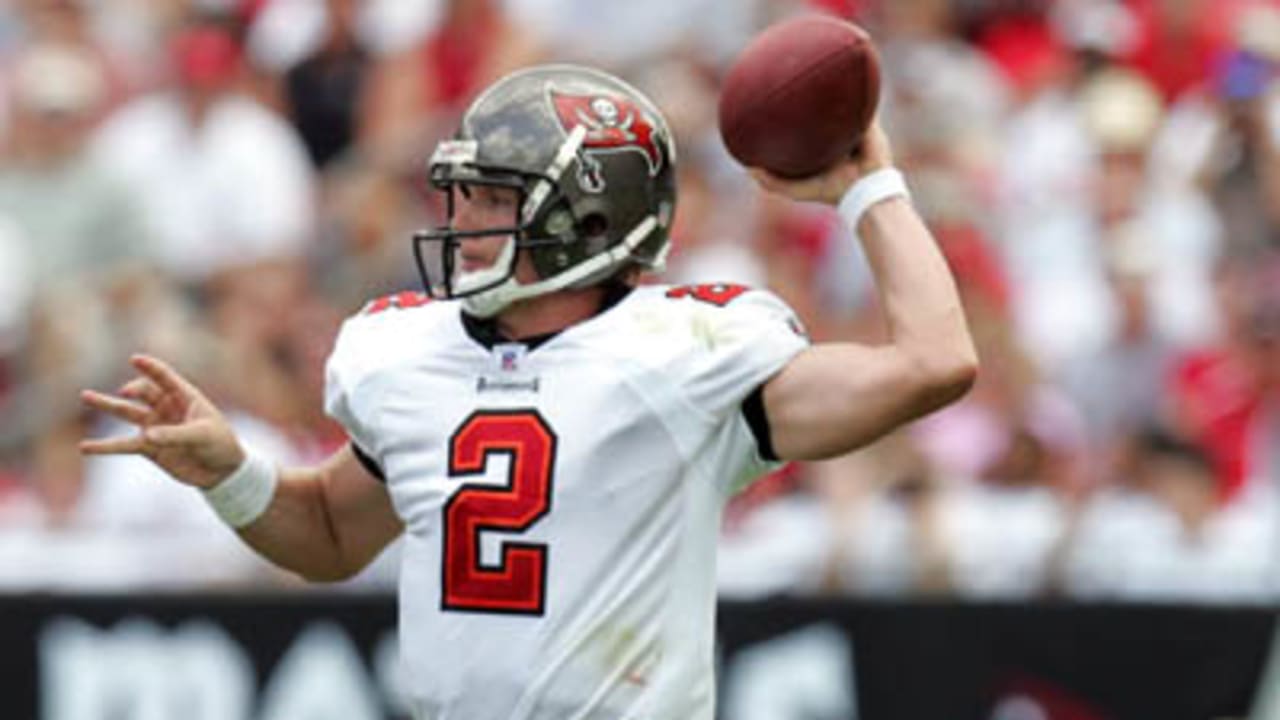 Recently, legendary NFL writer Jason Cole appeared on the Play Like A Jet podcast and revealed that in the process of asking around about the quarterbacks in the 2021 NFL draft, he discovered that while the general consensus among league decision makers is that Clemson’s Trevor Lawrence is QB1, he also found out that there are some who feel that honor should be bestowed upon BYU QB Zach Wilson instead.

And now another big name has joined the fray.

NBC Sports analyst Chris Simms, a former QB himself for the University of Texas and the Tampa Bay Buccaneers, has released his QB rankings and he has Wilson rated #1 above Lawrence.

It is worth noting that Simms in particular has a consistent record of going against the grain on QB grades but ultimately being right in the end.

In 2019, Simms was extremely high on Oklahoma’s Kyler Murray and in 2020 he heaped high praise on Oregon QB Justin Herbert – who ended up winning the NFL’s rookie of the year award in LA – while having an unusually low grade on Alabama QB Tua Tagovailoa, who struggled mightily in the games he played for Miami this past season.

Wilson over Fields was not the only somewhat unusual ranking on Simms list, either. The former Jon Gruden protege also had Alabama’s Mac Jones and Texas A & M’s Kellen Mond ranked 3rd & 4th respectively, both ahead of the generally more highly touted Justin Fields of OSU and North Dakota State’s Trey Lance.