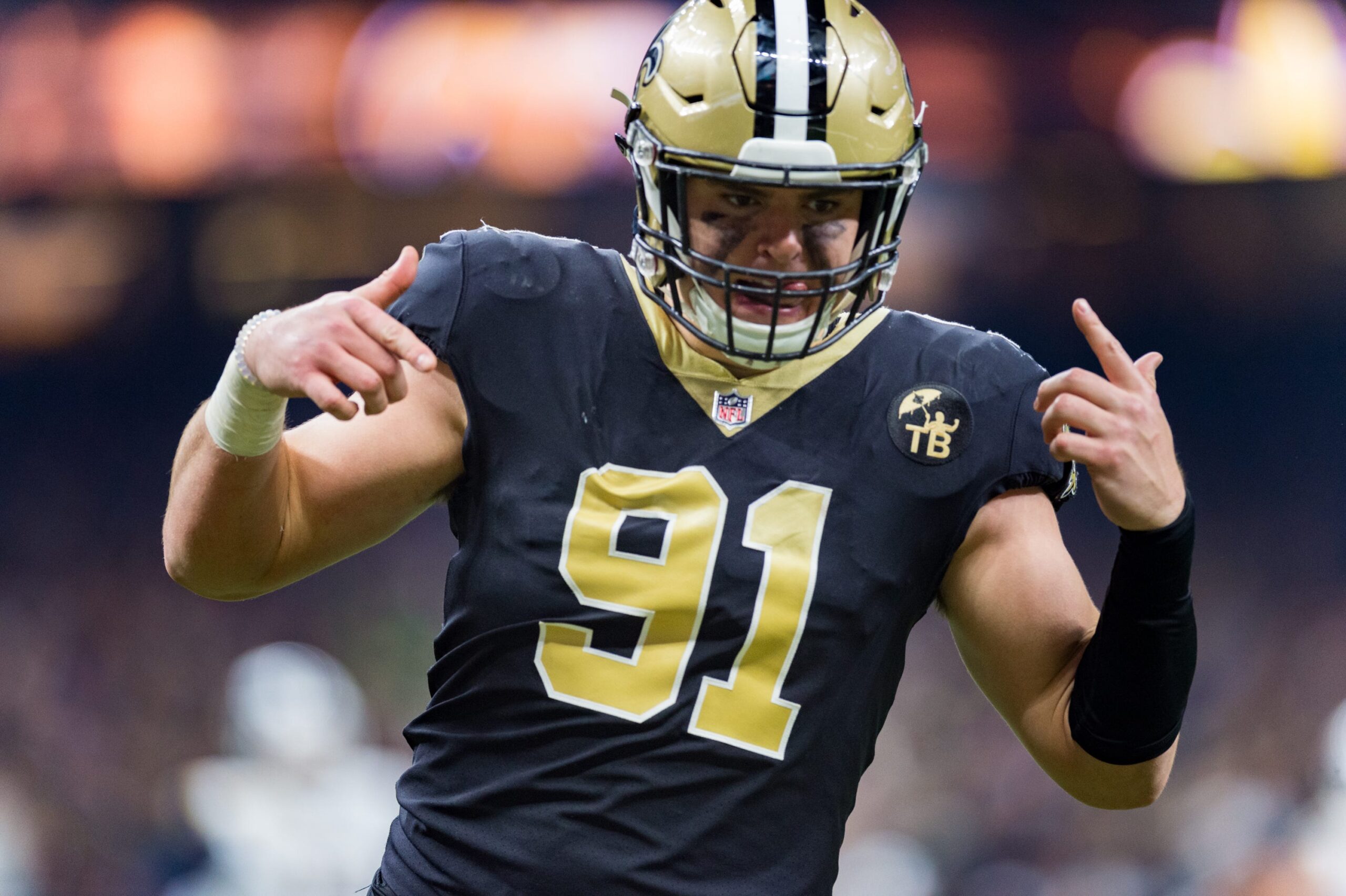 Per multiple reports, the New York Jets are heavily in the mix for Saints DE Trey Hendrickson.

The 26 year-old Hendrickson was a 3rd round pick for New Orleans in 2017 and despite showing occasional flashes, had a combined total of 18 QB hits and 6.5 sacks in his first three NFL seasons.

However, given more playing time and responsibility in 2020, the Florida Atlantic star blossomed, putting together a career year that included 13.5 sacks and 50 QB pressures.

Many believe the defensive end would be a fantastic fit in new Jets’ coach Robert Saleh’s defense and could go a long way towards solving the EDGE rusher problem that has plagued the New York Jets for more than a decade, but signing Hendrickson would not come without a fair amount of risk.

The former Saint was surrounded by phenomenal talent in New Orleans. Would he struggle elsewhere without that support system?

Also, Hendrickson never came anywhere close to producing a season like 2020 before. Was that a breakout year, or just an outlier?

Certainly reasons to be concerned if the Jets were to make a hefty investment here, but there is no denying that it would create an enormous amount of excitement and give the team its first potential ascending star at EDGE since Calvin Pace was signed away from the Arizona Cardinals in 2008.