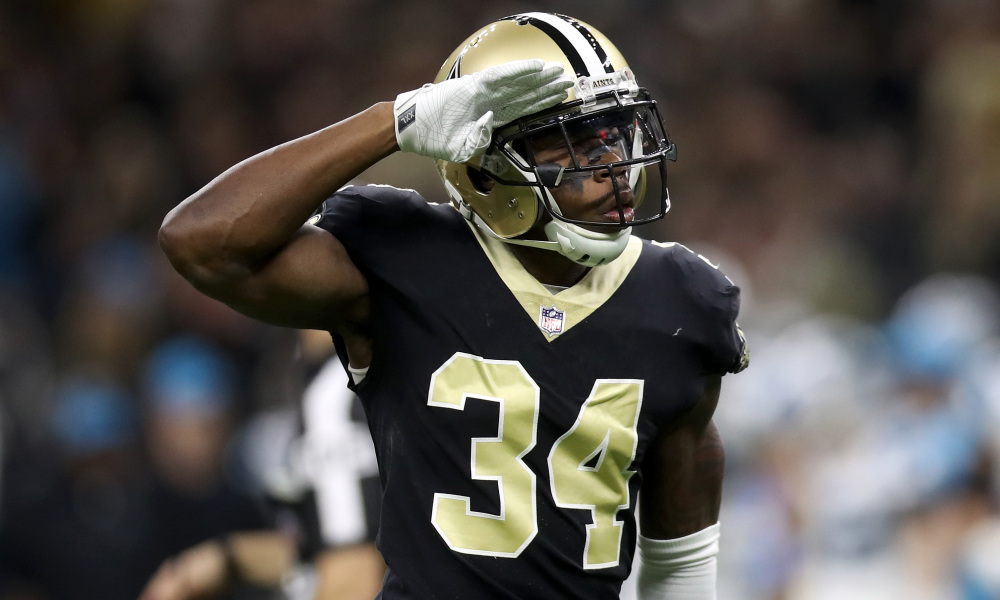 NEW ORLEANS, LA - JANUARY 07: Justin Hardee #34 of the New Orleans Saints reacts during the game against the Carolina Panthers at the Mercedes-Benz Superdome on January 7, 2018 in New Orleans, Louisiana. (Photo by Chris Graythen/Getty Images)

It isn’t going to lead the 11PM Sportscenter, but the New York Jets have struck again, signing former New Orleans cornerback and special teamer Justin Hardee to a 3 year contract.

Hardee, a former college WR, has experience at CB in the NFL but is best known for being one of the league’s top gunners, something the Jets were in desperate need of after finishing 29th in special teams in 2020.

In addition to being a key special teams player, Hardee was known to be a locker room favorite in New Orleans and, in what may make him a strong cultural fit here in New York, owns a pizza franchise in New Orleans (Ok, it is Papa John’s, but that’s at least pizza adjacent).