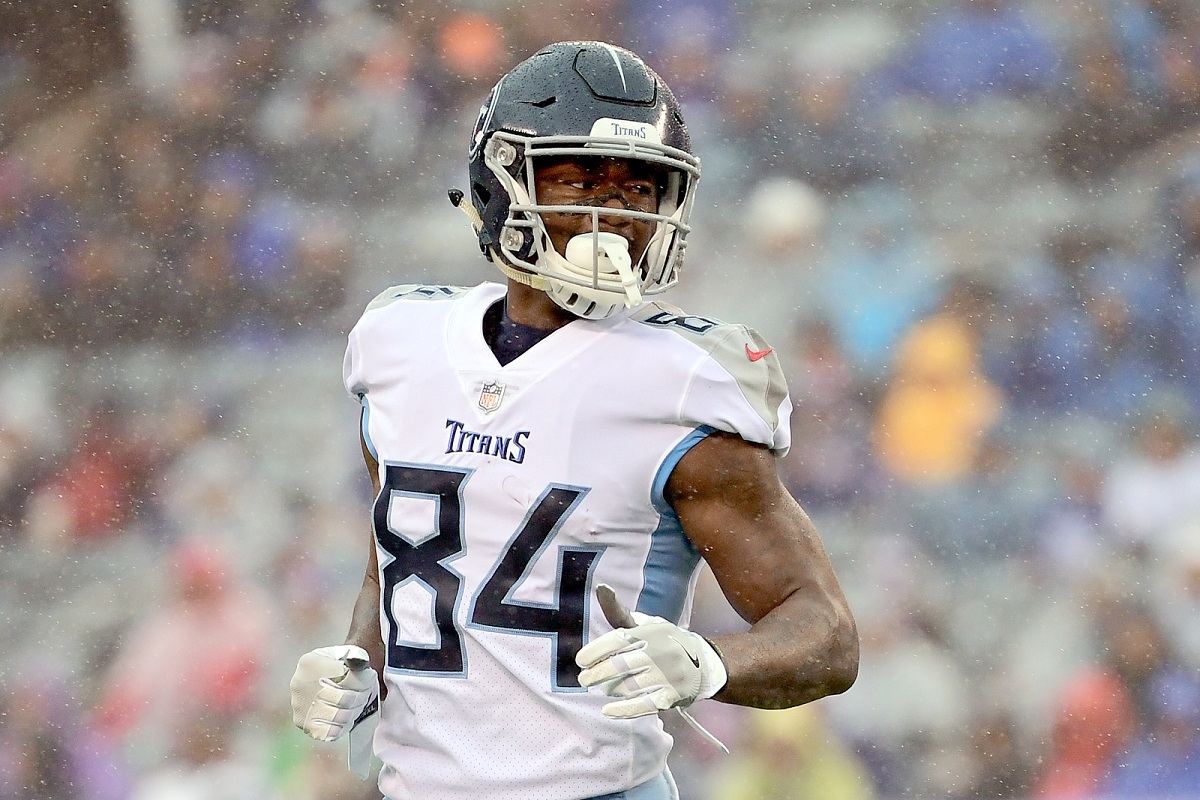 The pact appears to be good value compared to the Patriots’ signing of Nelson Agholor, who is now pulling in $13 million per year. Davis was PFF’s 26th-ranked free agent. Davis, who turned 26 in January, was the fifth overall pick in the 2017 Draft, one slot ahead of some guy named Jamal Adams.

Davis is a physical specimen at 6’3” and should shine in the Shanahan offense, which values yards after catch. He brings a versatile, well-rounded skillset to the Jets, excelling in physicality, route-running, catch radius, yards after catch, and blocking. He and Denzel Mims should prove a formidable run-blocking WR tandem.

Davis was an incredibly efficient pass-catcher, averaging 2.8 yards per route, which was fifth-most among those with a minimum of 150 routes. While Davis has not lived-up to his Top 5 draft slot, he posted his best year in 2020, accruing 984 yards over 14 games in a run-heavy Titans offense. His 86.9 PFF grade ranked 8th and his 126.3 passer rating when targeted was also 8th amongst WRs. This breakthrough was all the more impressive in light of his landing on the PUP list to begin Training Camp, followed by contracting COVID and losing his brother to cancer during the season.

In Week 13 versus the Cleveland Browns, Davis hauled-in 11 catches and 182 yards. The knock on Davis is his late blooming, consistency, and anticipation coming out of his breaks.