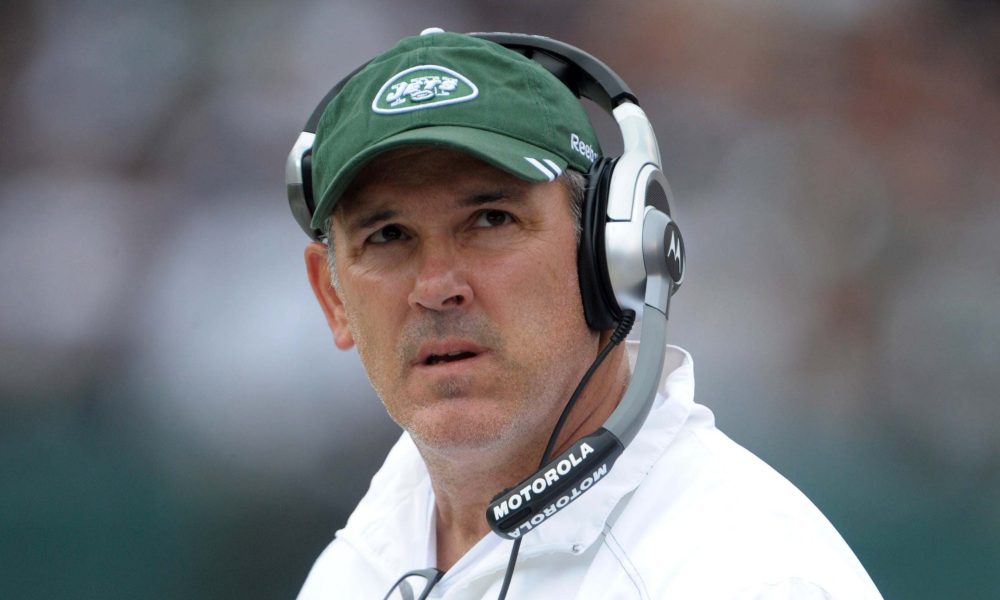 After the untimely passing of coach Greg Knapp the Jets needed an experienced voice in the offensive coaches room and they seemed to have found one in Matt Cavanaugh.

As reported by Brian Costello of the NY post, Cavanaugh had been with the team in a limited capacity for the last few weeks but now it’s official. Cavanaugh, who was once a QB coach for the Jets under Rex Ryan learnt the Jets new scheme while running something similar in Washington when McVay was there.

Cavanaugh played QB for Pitt going undefeated and winning the national championship in 1976. He also played in the NFL for 15 years and has coached either at QB coach or Offensive coordinator positions for 22 years. In 2019 he served at the same position he will be carrying out for the Jets in Washington also won a championship with the Ravens in 2000.

Jets Offensive coordinator has a lot of experience but it’s his first OC job having a sound board with extensive experience over the years at the NFL level will help him grow his scheme and push Zach Wilson to the best version of himself.