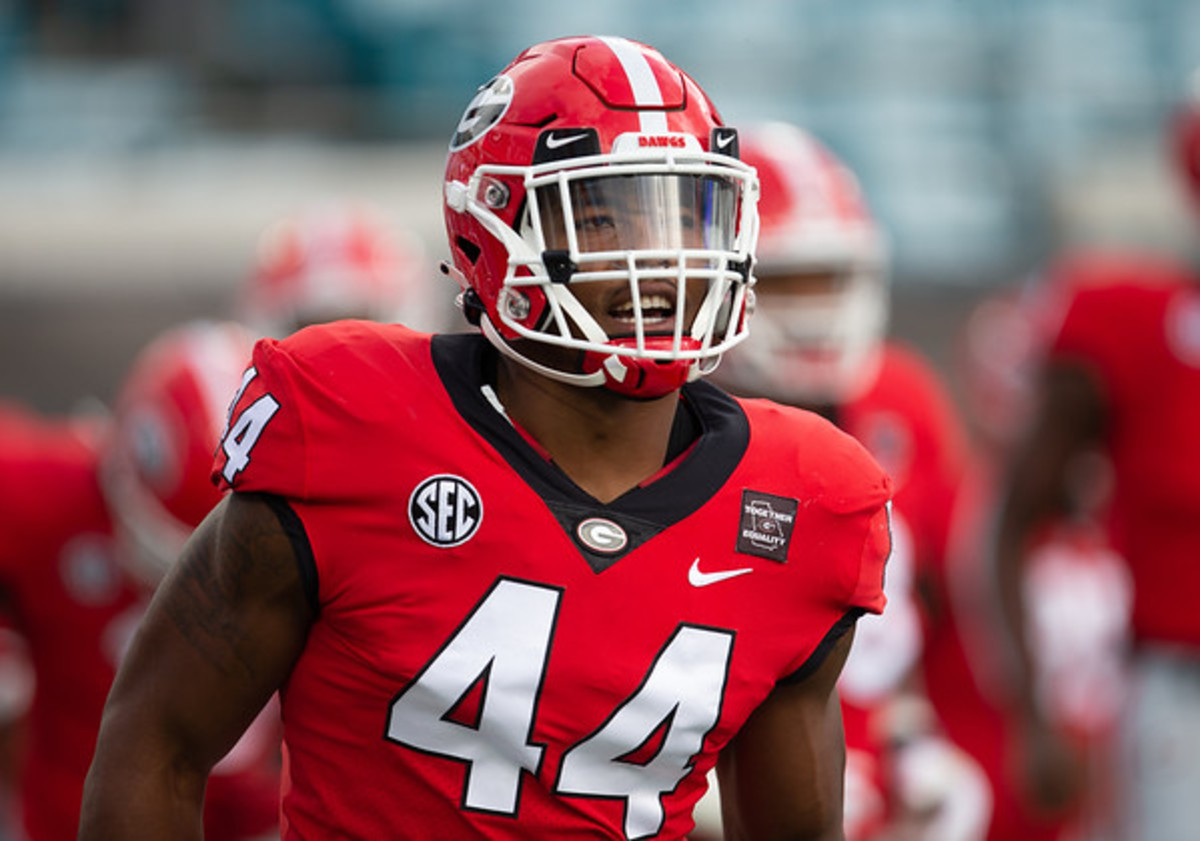 The first big event of the NFL off-season is upon us, as the NFL combine is set to take place over the coming days. While the on-field drills like the 40-yard dash, vertical jump, or the 3-cone drill are what attracts the fans, teams are mostly there to check the medicals and interview the prospects.

The NFL Scouting Combine or the National Invitational Camp began in 1982. Only teams that were members of National Football Scouting Inc were in attendance to watch 163 prospects. By 1985 all teams decided to participate in the combine in an effort to share costs and medical information. The Combine is basically a four-day interview that has grown to include 324 NFL hopefuls. It is a place for players to alter their draft stock (good or bad) or for small school prospects to put themselves on the radar of prospective employers.

The Jets have lots of need and a general manager in Joe Douglas that could find himself on the hot seat if he doesn’t hit on several draft picks this year. This will be Douglas’ third draft with Gang Green and he has one good and one bad draft on his resume. Let’s take a look at some players that could intrigue the Jets as the combine gets rolling and Douglas looks at add yound talent.

Walker has seemly torpedoed up draft boards and is in the conversation as the second edge rusher off the board after Aidan Hutchinson. The 6-foot-5 former Bull Dog played mostly defensive tackle at Georgia. Walker who had six sacks and a team-high 36 QB hurries in 2021, will be an edge rusher in the NFL. Walker may be in the conversation with the Jets’ second of two first-round picks (4 and 10). It will be interesting to see how the Thomaston, GA native tests ahead of a position change heading into the NFL.

It’s no secret the Jets’ pass defense was bad last season. There were several reasons for this including poor safety play and a total lack of pass rush. But Jets fans can not pretend that Bryce Hall and Brandin Echols are a top cornerback duo. Woolen is an interesting prospect that is expected to test off the charts at the combine. At 6-foot-4 and 205 pounds, the former Roadrunner went to UTSA to play wide receiver. He converted to corner late in 2019 and went on to start the past two seasons. Number six on Bruce Feldman’s freak list, Woolen has run a laser-timed 4.34 40 and recorded an 11-5 broad jump. Woolen is raw but he offers plenty of upside.

Dotson finished his career at PSU second in school history with 183 career receptions. His 2,757 career receiving yards is fourth all-time in school history. Dotson has some size concerns at 5-foot-11 and 184 pounds but he excels as a route runner and consistently gets open. The Newark, NJ native has some of the best hands in this receiver class, dropping just two of 93 catchable targets according to Pro Football Focus (PFF) in 2021. Dotson can improve his draft stock this week with a sub 4.4 40 yard dash.

Running back is an underrated need for the Jets. Last year they selected Michael Carter from UNC. He was excellent as a rookie but does not have the size to hold up as an every-down back in the NFL. The Jets need a thunder to Carter’s lightning, enter the 5-foot-10 215-pound former Gator. Pierce won’t blow teams away with his 40 times, he’s clocked a 4.5 40 time according to Feldman. But Pierce, number 21 on the Freaks List squats 705 pounds and bench presses 390 pounds. For all the power Pierce can still make people miss as he forced 39 missed tackles in just 100 rushing attempts according to PFF.

Dulcich might be the fastest tight end in this class. Listed at 6-foot-4 and 250 pounds the former Bruins was third in the nation among tight ends in 2021 with a 17.3 yard per catch average. He had six catches that went for 30 plus yards last season. He hauled in 42 passes for 725 yards and can get vertical in a hurry. The Jets need tight ends and Dulcich could be the type of downfield mismatch quarterback Zach Wilson needs.

The Jets need to upgrade right guard and Boston College’s Johnson could be the man for the job if he makes it to the second round of the draft. Johnson is as pro-ready as it gets. A first-team All-American in 2021, Johnson received a 73.8 run-blocking grade in zone runs from PFF, second in class. The Senior allowed just six pressures last season.

Another position where the Jets need reinforcements is linebacker. The 6-foot-3, 242 pound Muma had 68 total stops in 2021 according to PFF. He lead the nation last season with 104 tackles, having just an 8.1% missed tackle rate. The step-up in competition is a real concern as Wyoming did not face a power five team in 2021.