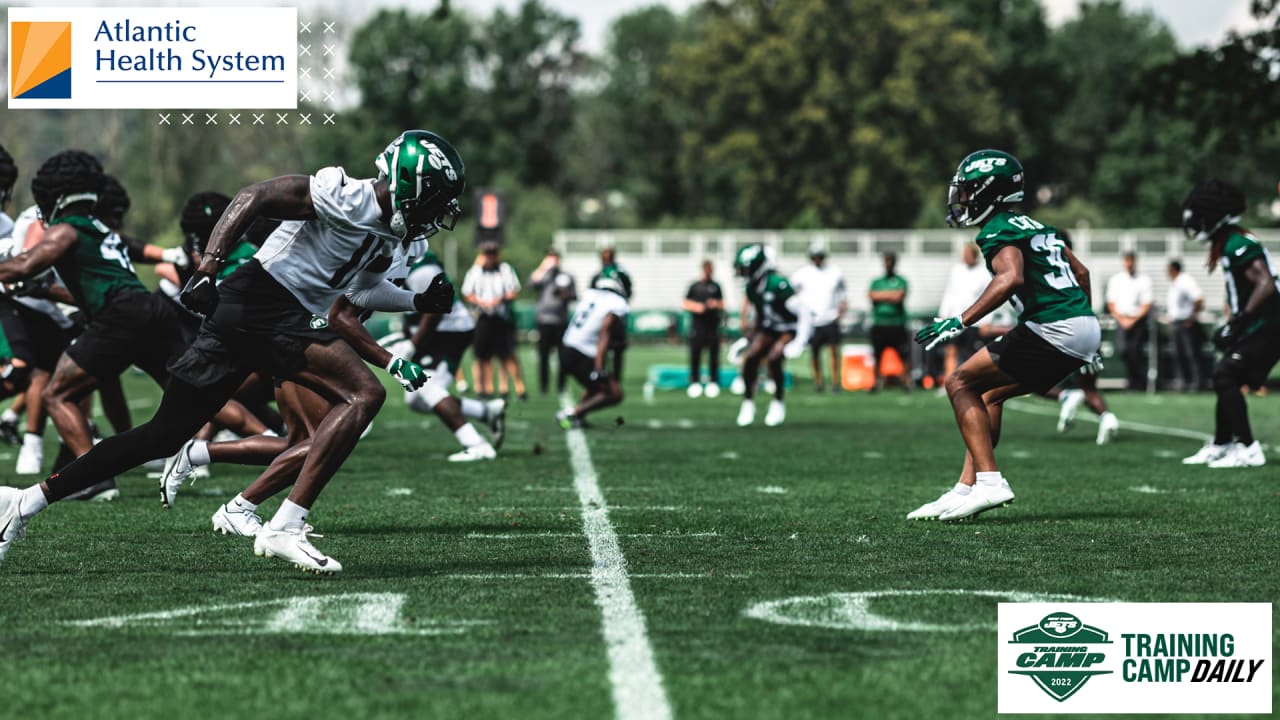 Hey guys come in here for a moment let’s have a heart to heart. Camp is here and a lot of our off-season questions are about to be answered. In an epic off-season where Joe Douglas masterfully played the game and won in the eyes of most critics, it is time for the tires to meat the road. Teams gather their rookies to help them acclimate to the professional world of Football but also to implement parts of the offensive and defensive gameplans. The Jets are finalizing a rebuild so there’s a lot of moving parts.

Questions at wide receiver start at how the parts from last year will fit in with the new additions. Tight ends are plug in types but they both never really played in this system so learning on the fly will be the name of the game. The running back room is well balanced with seniors who have extensive experience to newly added rookie Bryce Hall. Most importantly the heart and soul of the offense is a newly stacked group which on paper can be one of the best in the league. We learned that the coaches believe that creating continuity at left tackle with George Fant is ideal also rewarding an outstanding season by George last year and moving Mehki Becton to right tackle. Earlier in OTA’s we found out that AVT was being moved to the right going Becton leaving the left side of the team.

There has been new additions on the defensive side also with an enhanced defensive back room bolstered by super rookie Sauce Gardner and high end free agency addition in DJ Reed and Jordan Whitehead also with Lamarcus Joyner back from injury its a whole new look. The linebacker room gets former 49er and Saint Kwon Alexander to a room that had a few question marks and a explosive defensive line with ultra athletic and powerful players everywhere. I brought this all up to make a few points, camp is where coaches endeavor to fine tune their plans for this roster of player and weed out the players who won’t fit into their plans going forward. There will be things that we disagree with or seem unsound. Its their job to figure out what’s works and some of this will be trial and error please give them time to work this out and lets all enjoy what could be the makings of our first highly competitive team in awhile.